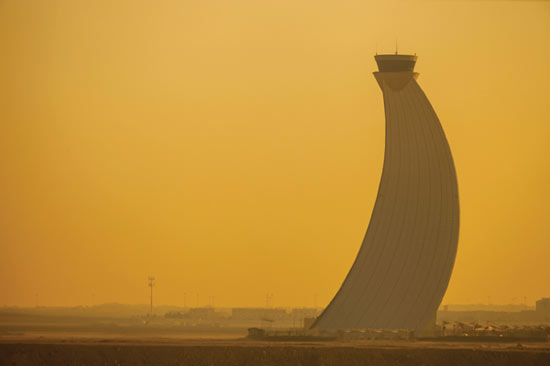 Although Abu Dhabi Airports was founded in 2006, it was only in 2012 that we set up a treasury function, which was the year that I joined. Previously, I had been a Vice President in the Corporate Banking of the National Bank of Abu Dhabi with a team of seven people. Together, we had responsibility for a great portfolio of corporate customers and high net worth individuals. Joining Abu Dhabi Airports in 2012 was an exciting proposition, not least because of the opportunity to set up a treasury department from scratch. As we did not need to take into account legacy policies, processes and technology, we could design our treasury infrastructure taking into account industry best practices in security and automation.

The decision to set up a treasury function was largely the result of a recommendation made by Abu Dhabi Commercial Bank (ADCB), one of Abu Dhabi Airports’ relationship banks. ADCB provided an analysis of the reasons why Abu Dhabi Airports needed to set up a specialist treasury function, and the benefits of doing so. This included analysis based on their knowledge of our business and of the wider UAE market, their experiences of working with other large complex organisations, and data from a 2010 study conducted by PricewaterhouseCoopers UK. This was the start of a wider relationship with ADCB which has since gone from strength to strength. 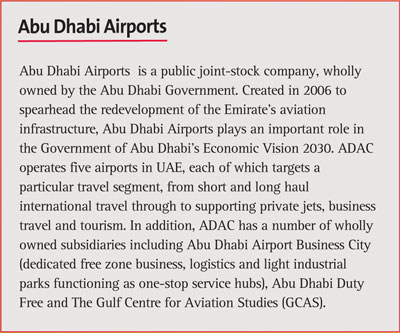 No Looking Back: Digital Payments and Real-time Transactions for All

Voices of Experience: Mentoring in Treasury

TMI explores the mentoring opportunities on offer within and without the corporate four walls.

Adding value with a treasury and procurement partnership.

Treasury ’22: Getting Ready to Reboot for ’23 and Beyond

Six key themes that will keep treasury fully engaged throughout the second half of 2022 and beyond. Introduction The past couple of years have been a test of resilience and creativity for most businesses. But...