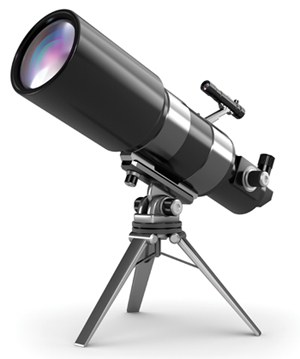 Basel III has been discussed extensively since the Accord was first unveiled in 2010 as a response to the global financial crisis of 2008-9. It is only now, in 2015, however, that the impact of some of the key features of the new regulations, such as the liquidity coverage ratio (LCR), are becoming tangible for corporate treasury practitioners involved in day-to-day cash management. In this interview, Matt Jones, Managing Director in BlackRock’s Cash Management Group, talks to editor Helen Sanders about how corporate treasurers should be preparing for Basel III and other regulatory changes.

Why should treasurers prioritise Basel III now given that the LCR, for example, will be introduced gradually over the next four years?

Treasury practitioners and other finance professionals involved in the management of their firm’s balance sheet cash will increasingly feel the impact of Basel III over the coming months and years, if not already. This has probably already started to materialise in their dealings with larger international banks who will be the first to comply with new balance sheet requirements. For example, some major banks have for some time been highlighting the impact of the LCR, a key element of Basel III, with their clients, and explaining how receptive they may be for certain types of cash, such as operating and non-operating balances. The LCR will take effect in 2015 with a gradual increase in the required ratio each year until 2019.

How Treasurers Can Keep the Cash Flowing Freely Online marketplaces are increasingly seen as one of the most effective ways of leveraging customer and seller...

Paving the Way Towards Instant and Frictionless Payments

With SWIFT gpi bringing transparency and speed to the world of instant payments, it is pertinent to examine the difference in...

With the Covid-19 pandemic augmenting the focus on cash visibility, in-house banks...