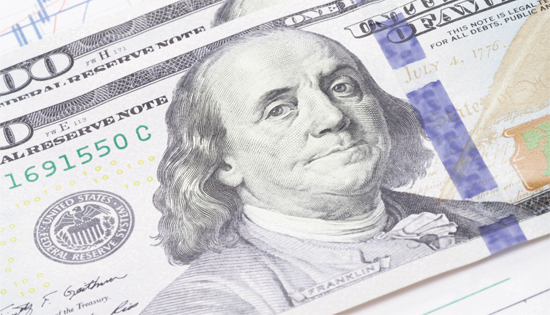 There are some aspects of today’s treasury function that have really only emerged over the past decade: financial supply chain management, enterprise risk management etc. Some responsibilities have been core to the role of treasury ever since the first departments were set up in the 1970s, of which foreign exchange (FX) risk management is one. Indeed, the first treasury association, the Association of Corporate Treasurers (ACT), was founded in 1979 as corporations set up treasury functions in response to heightened market volatility, relaxation of exchange controls in 1976 in the UK, and international expansion. Forty years on, have treasurers ‘cracked’ the code to effective FX risk management, and what new opportunities now exist? How do smaller corporations in particular avoid adding complexity when seeking to reduce risk? In exploring this theme, I am delighted to be joined by Martin Keller, Head of Product Management, Mittelstandsbank, Commerzbank AG. In addition, Justin Meadows, CEO and co-founder of MyTreasury offers some engaging new insights into trends and opportunities for online FX dealing.

Given the potential impact that adverse FX movements can have on cash flow though value attrition, liquidity as a result of cash ‘trapped’ in foreign currencies, and ultimately on corporate results, FX risk management is a fundamental issue for treasurers. Even the largest global corporations are not immune to the effects of negative volatility. Despite announcing a record quarter in Q4, 2014, Apple’s CEO Tim Cook commented that “Our results would have been even stronger, absent fierce foreign exchange volatility” which CFO Luca Maestri added amounted to around 4% of quarterly revenues. Some would argue that as most companies operating in a sector with the same base currency will be subject to the same market effects, they only need to manage their risk to the same degree as their competitors. With greater analyst scrutiny (for example, FX was the main topic that analysts wanted to discuss during the Apple quarterly results briefing despite the eye-watering results) and growing competition globally however, treasurers and CFOs cannot be complacent about managing their FX risk.

In Deloitte’s 2015 Global Corporate Treasury Survey, volatility and cash repatriation were identified as the greatest challenges facing treasurers, each of which was noted by 50% of participants, at least 10% more than issues such as cash visibility (40%), treasury technology (40%), entering restricted markets (24%) and managing liquidity (29%). This is not surprising, given the high levels of volatility in both the FX and commodity markets, continuing international expansion resulting in exposure to a growing number of currencies, and geopolitical insecurity in many parts of the world. Furthermore, the ACT’s The Contemporary Treasurer 2015 study shows that 83% of treasuries produce board reporting on risk management (which includes FX), emphasising the importance and visibility of treasury’s role in FX risk management.