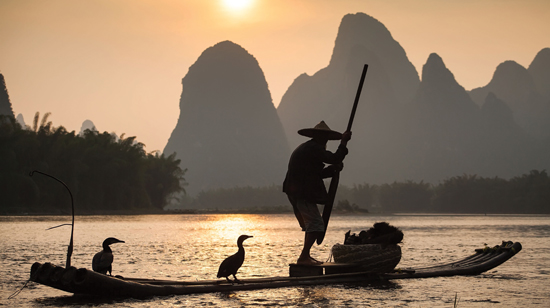 Treasury centralisation is nothing new, and is typically considered to be a best practice for many industries, depending on their business model and culture. However, when looking at Asia, the role, and prominence, of regional treasury centres (RTCs) is changing. As the three key themes of globalisation, digitisation and regulatory liberalisation continue, the need and ability for RTCs to deliver value to their organisations is increasing. As Asia’s contribution towards global revenues continue to grow, could these RTCs become the global treasury centres of the future?

A new generation of treasury centres in Asia Pacific

Centralisation of treasury activities in Asia Pacific has become well-established, with a long heritage of sophisticated, highly professional RTCs amongst multinational corporations headquartered in North America and Europe, and the largest Asian multinationals in industries such as automotive and electronics. As globalisation and digitisation continue, however, corporations of all sizes, and headquartered in all regions, are taking the opportunity to increase visibility and control over liquidity and risk by concentrating treasury activities into treasury centres in Asia. Sandip Patil, Managing Director and Region Head, Global Liquidity and Investments, Asia Pacific, Citi explains,

“Initially, large sophisticated corporations headquartered in Western Europe and North America have for many years been setting up RTCs in Asia Pacific, but now we are seeing this trend extend to fast-expanding Asian multinationals as they recognise that a centralised treasury function is an efficient way of facilitating growth. In addition, in the past tier two corporations that have lacked the necessary scale in their international operations to justify centralising treasury are now seeing the benefits of doing so.”