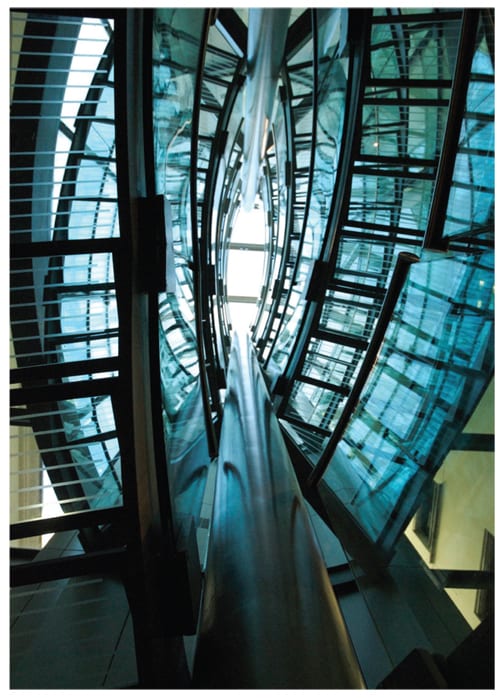 TechnoAlpin is the global market leader in providing and supporting snowmaking technology worldwide, and has built up a strong reputation for its innovation, engineering precision and industry expertise. We have 25 locations managed through five subsidiaries in Europe, one covering US and Canada, and one in Australia, with 940 customers across 41 countries, including many Winter Olympic, World and European Cup venues. TechnoAlpin has grown very rapidly over our 20-year history, achieving consolidated net revenues of over EUR100m in 2009. All our production takes place in Italy, and we distribute to customers directly from our production facility. Therefore, our subsidiary companies, which typically employ ten to twelve people, are primarily engaged in sales, order management, client relationships and after-sales support.

TechnoAlpin is headquartered in Bolzano, northern Italy which has historical connections with Austrian Tyrol. This means that the region benefits from a unique mix of German and Italian language and culture that has strongly influenced the company’s ability to deliver solutions that combine creativity and engineering precision.