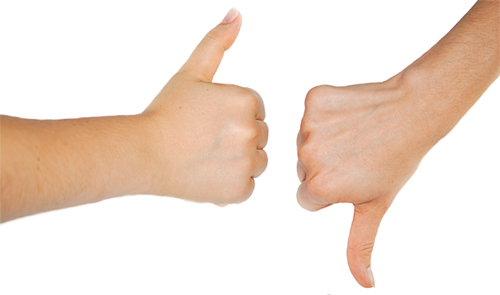 One year has now elapsed since the laboured (but not postponed) launch of the new regulations on over-the-counter (OTC) derivatives, that famous regulation known as EMIR. Where do we stand with it now, on its first anniversary? Success or failure? What more might we expect from EMIR and from a possible review of this regulation? The question now is to decide whether we should be talking about an anniversary celebration or a wake. We think it worthwhile making an initial assessment to take stock of the current state of play and the work still to be done to fine-tune it.

One year after EMIR, the over-the-counter derivatives regulation, was introduced, can we reasonably say that systemic risk has disappeared, or has at least been substantially reduced? Does EMIR provide a ‘plus’ to corporate treasurers, or is it just another hassle on top of all the others? In short, should we be laughing or crying? Rage or despair? Is it regulatory rage, a failed attempt or the beginnings of a solution? There are still plenty of things to do, even though in the final analysis EMIR will perhaps not be the universal panacea that its promoter, the European Commission, claims it to be. However, neither could we say that EMIR was not a well-intentioned measure. We were not happy with the way it was introduced and some of the obligations of this regulation do not suit us. Its reporting seems to us to be very cumbersome, and there seems no point in reporting inter-company transactions.

Consistently meeting the ongoing compliance requirements of the new lease accounting standard, IFRS 16, is no mean feat. The...

Maximising the Benefits of Leasing for the Treasury Function

New lease accounting standards have shone a spotlight on Lease versus Buy decision-making, as well as the effective management...

Flying the Standard: Taking IFRS 16 Leases to the Next Level

The new lease accounting standard, IFRS 16, is now in effect. Many companies are still getting to grips with the changes to...

The Added Value of Centralised Cash Management under BEPS

What would be the correct price (i.e., the arm’s length transaction) of a cash transaction under BEPS (Base Erosion Profit...