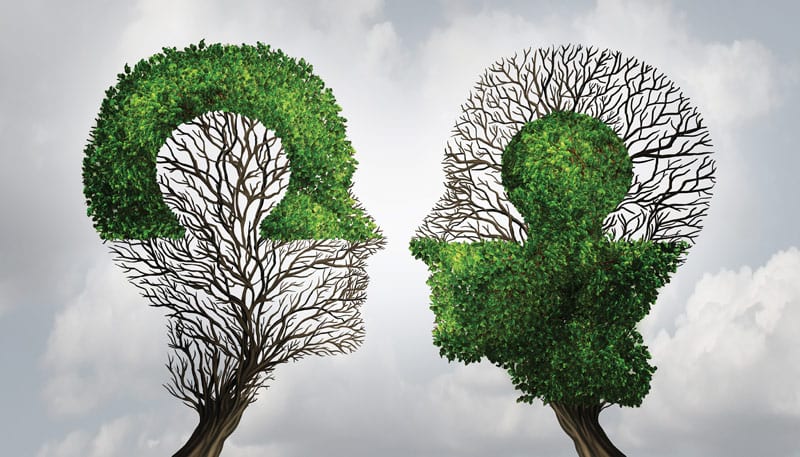 Being fortunate enough to work from home, and watch the full annual lifecycle in our garden, from frosty ground to ripening juicy berries and apples with a reddening flush, the wonder of the natural ecosystem always amazes me. Every plant, insect and organism has its place. It takes what it needs from its environment, and in turn sustains other life forms (“eat and be eaten”, you could say). Apart from wasps, that is: heaven only knows what they’re actually for, except for hiding in the laundry on the washing line, ready to attack. So apart from wasps, the ecosystem is complex but entirely balanced. But what are the rules of an ecosystem that maintain this balance? And what does this mean for how we do business, and how we interact with other participants in our own ecosystems?

There are multiple ecosystems of which we are a part, both as individuals and businesses. Some are quite self-contained, such as a theatre. Every cast and creative member plays their role, as does the audience. Take out the sound or lighting designer, and everything goes quiet or dark. Take out a cast member and the play no longer makes sense. Take out the audience, and there’s really no point at all. From a trade perspective, while we tend to refer to the ‘supply chain’, this is better described as an ecosystem, often comprising a complex – and potentially fragile – network of parties from raw material producers through to suppliers, distributors, dealers, agents, retailers and customers. The financial infrastructure that supports it is, largely, less fragile, but both interdependent ecosystems are placed at risk both by the removal of one or more of its participants, and equally, the impact of external forces upon them.

Looking first at the supply ecosystem, the geographic reach and number of participants are growing in many industries as companies seek lower cost production and invest in growth in emerging economies. As these ecosystems become more complex, a corporation’s ability to identify and manage risk, and maintain liquidity, reduces. Liquidity is critical to a well-functioning ecosystem of every sort, and if liquidity is maintained, it remains more resilient and adaptable. I’ll avoid the obvious example of watering the garden. Using the theatre example instead, all theatres in London were closed in 1642. This ordnance was then repeated in 1649, suggesting it hadn’t been all that successful, followed by another attempt the following year. Even then, they simply went underground. Why did the theatre companies continue to survive? Because there were still private venues, patrons and a paying public to keep them afloat, and as a result, they could adapt very quickly to changing conditions. As soon as the monarchy was restored and life became a little jollier, they almost miraculously reappeared. Without liquidity, they would have packed up their scripts and costumes and quit.