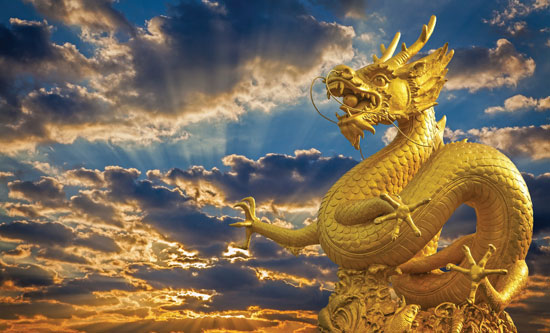 Under the banner of the renminbi (RMB), Asian influence continues to spread throughout the world. As corporates in China and the rest of Asia seek to expand into new continents, they can also benefit from influence flowing in the other direction. In particular, new treasury innovations can help take their growth to the next level, says KK Tay, Head of Global Transaction Banking, Asia Pacific at UniCredit

Chinese corporates are on the rise, and they are leading the way as a host of corporates all across Asia increase their dealings with foreign counterparties – particularly in Europe. This trend is seeing Asian influence set in all over the world – with the popularity of RMB settlement increasing exponentially over the past few years.

Meanwhile, increased interaction with foreign counterparties is allowing influence to flow in both directions. The potential for mutual enrichment is particularly strong in Europe, where firms are settling a growing number of trades in RMB in order to diversify their currency portfolios.

Digital disruption was one of the key drivers of treasury innovation in 2019.  As this year’s Award winners demonstrate, banks, technology vendors and fintechs have leveraged digital innovation to move the corporate treasury profession forward – delivering...

From political instability to FX illiquidity, investing in Africa is not without its challenges. However, with untapped markets, high growth rates and a young population with an increasing spending capacity, investment opportunities on this vibrant continent are also...

More than 100 delegates from seven countries gathered to share experiences at this year’s Central and East European Treasury Forum held in Brno, Czech Republic, from 3 October to 5 October.  The national treasury associations of Austria, Croatia, the Czech...