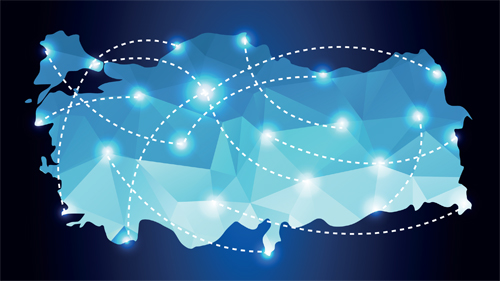 With its strategic location between Europe, Asia and Middle East, Turkey has been a vital link in cross-continental trade routes and a melting pot of cultures for centuries. Increasingly, however, rather than passing through Turkey, corporations are giving the country a more prominent role as part of their growth strategy.

Since the start of this century, Turkey has experienced profound institutional and macroeconomic change, to become the world’s 17th largest economy. Turkey’s potential has in many ways been enhanced by the global financial crisis. Although its economy was hit by the crisis, the country rebounded quickly, and although growth since then has been steady rather than meteoric, with an average of 6% growth from 2013-2013 and a forecast growth rate of around 3.5% over the next five years (source: IMF), opportunities in Turkey are still more attractive than in many European states, particularly given that the Turkish lira (TRY) is fully convertible. With a large population, impressive GDP growth, structural reforms and a decline in poverty, therefore, Turkey has become an increasingly attractive destination for corporations of all sizes and industries.