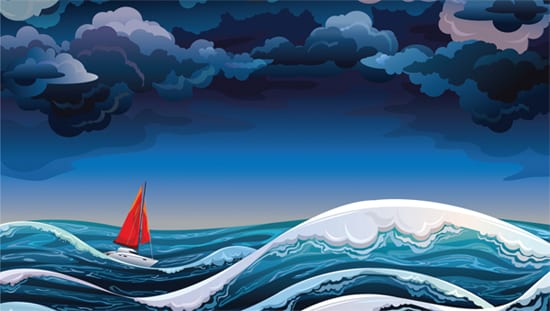 In this article, Jim Kaitz, CEO of the Association for Financial Professionals (AFP), comments on the Tesco inquiry and outlines the importance of a strong corporate culture, reliable forecasting practices and the integration of corporations’ risk management practices with their financial planning and analysis departments.

After a few successive profit warnings, a plummeting share price, difficulties retaining customers in the current UK supermarket price war and the subsequent departure of its CEO, Tesco recently announced that it had overstated its profits by 23%, or £250m. Following the announcement of this ‘accountancy scandal’, Tesco launched an investigation and suspended five executives, including most recently, its Group Commercial Director.

The £250m shortfall was brought to the attention of the company by a whistle-blower. Allegedly, the retailer was prematurely booking income from supplier deals whilst pushing back costs. According to some sources, these actions were taken to help the retailer to compete with the likes of Aldi and Lidl.

Deutsche Bank wins Global Bank of the Year for Innovation, driven by its flagship in-house banking as a service offering.

The Treasury Forecast is Bright and Breezy

Bank of America’s intelligent innovations give treasurers a clear view ahead.

Flying the Flag for Next Generation Sustainable Treasury

How SMEs Can Benefit From Bounce-Back Banking

The current downturn is having a devastating and potentially fatal impact on small and medium-sized enterprises. But there are steps financial institutions can take to add value to the experience they deliver to the businesses known as ‘the backbone’ of most...

Step Away from the Edge: Facing the KYC Cliff

With the average global treasury team reportedly spending more than one day each week dealing with know your customer (KYC) requirements, compliance remains a significant pain point for treasurers worldwide. What progress is being made to help treasurers – and their...

Why Corporate Finance Teams are More Than Bean Counters

The fluctuating energy market creates a finance environment like no other. As a result, heads of finance in this industry must be well versed in the market and able to consistently and effectively plan for changes at the same time as overseeing payment transactions and...