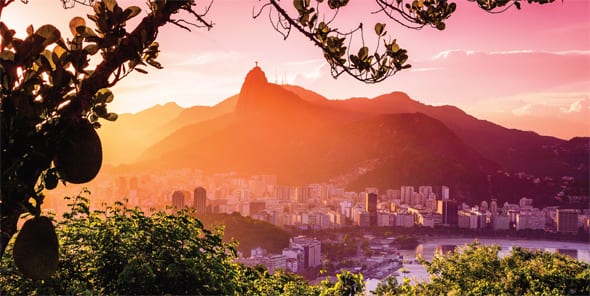 Clients around the world increasingly tell us that Latin America is a crucial part of their strategic growth objectives. It’s no wonder. Statistics show that Latin American countries have performed strongly in the post-crisis period, with GDP growth far above that of many developed countries. While growth has been somewhat subdued this year because of declining commodity prices and the slowdown in China (which is a major buyer of Latin American commodities), the World Bank expects GDP to expand by 2.9% in 2015 and 3.5% in 2016 [1]. Moreover, many individual countries have grown far faster than the regional average: Peru’s GDP rose by an estimated 5.8% in 2013 [2]. The region’s markedly improved stability over the past decade is reflected by the sizeable currency reserves held by many central banks in Latin America.

Given the region’s attractive prospects, foreign direct investment (FDI) is booming. Latin America and the Caribbean hit a historic high of $184.92bn in 2013 – 5% more than in 2012 [3]. Mexico – which has just implemented a number of investor-friendly reforms – is expected to enjoy a significant boost to FDI, perhaps overtaking Brazil as the largest recipient of FDI in the region. Meanwhile, Chile, Peru and Colombia now have economies that rank as some of the most open among emerging market countries.

As Latin America has grown, the nature of its economies has begun to change. Historically, many countries’ economic activity has focused on natural resources. Oil and gas, minerals and mining, and agriculture remain crucial components of Latin America’s output and have led to a huge growth in trade, especially with China, over the past decade. However, growing affluence – for the first time in history, Latin America’s middle classes will outnumber the region’s poor by 2016 [4] – and positive demographics have prompted a surge in consumption.