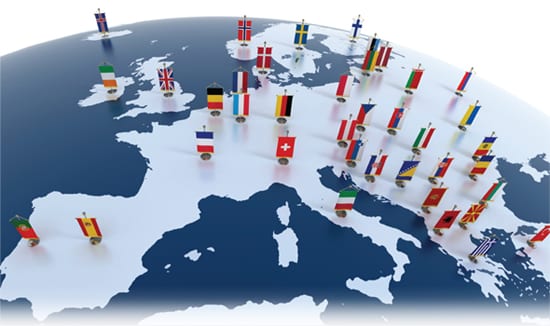 The implementation of any change to money market funds in Europe is still comfortably in the distance, but the debate over the eventual style and shape of this important cash management tool has moved forward. Here we’ve tried to explain how the process works, and how the future of MMF Regulation is decided in Europe.

The European Commission (EC) proposed a new Regulation for money market funds (MMF) in September 2013. This was already considerably later than had been expected and as anticipated, the proposal contained many measures which would be problematic for MMFs and their investors.

The key issues from an investor’s point of view are:

What to Do with Corporate Cash in Challenging Times

Collaborative Trade Finance: How to Unlock Liquidity at Speed