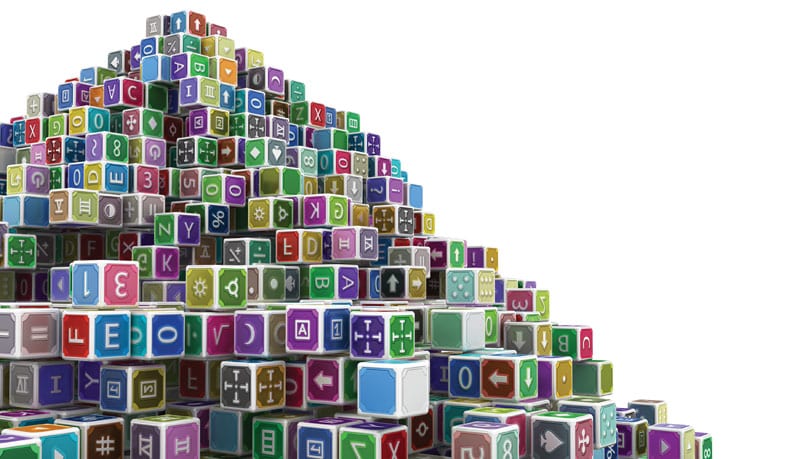 A significant step towards European money market fund (MMF) regulation has been achieved with the Council of the European Union’s agreement on a revised proposed MMF framework in June 2016. This comes almost three years after the European Commission’s initial proposed text and more than a year after the European Parliament’s revised rules proposal, illustrating the difficulties in reaching a commonly agreed approach for the EUR1.2trn European MMF industry. 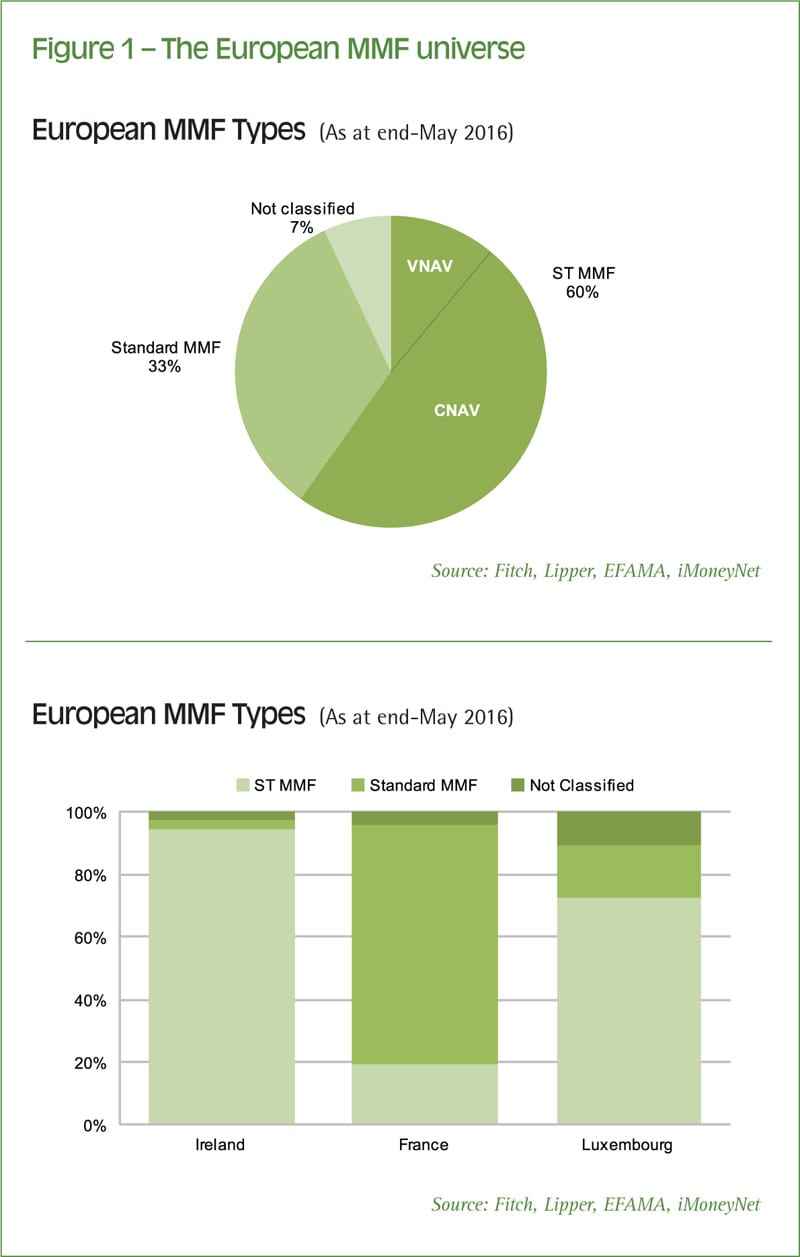