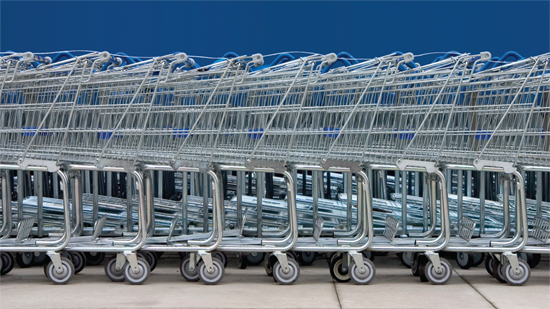 In recent years, particularly since our CFO, Pierre Bouchut, joined the business in 2012, we have taken a proactive approach to increasing free cash flow across the business. We benchmarked our EBITDA, capital expenditure as a percentage of sales and working capital against competitors, and found that Delhaize’s EBITDA margins are amongst the highest in the sector, with capital expenditure as a percentage of sales also broadly in line with our peers. However, this benchmarking process illustrated the need for improvements in working capital performance, with median net working capital of 2.4% of sales over the preceding three fiscal years. This compares with a negative net working capital position amongst most European food retailers.

Covid-19 has changed so many aspects of life and business – global trade is no exception. With trade flows declining, and...

Amid the pressures of a global pandemic – and the rise of sustainable finance –...

A Turning Tide for Trade

Ebru Pakcan has recently been appointed Global Head of Trade, Treasury and Trade Solutions, Citi. In this candid interview, she speaks about the impact of the coronavirus...