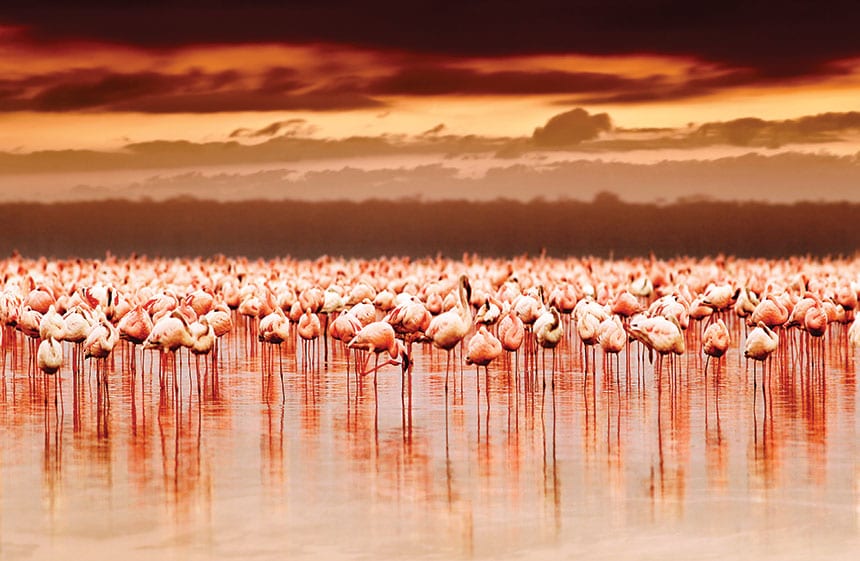 UniCredit has a long heritage in Africa, having established an office in South Africa as early as 1972. Since then, the bank has expanded the scale and scope of its activities enormously to reflect both the growing importance of the continent to its home market customers, and the international expansion of African corporations, particularly those headquartered in South Africa. While many countries in Africa have demonstrated impressive growth rates in recent years, with considerable opportunity for the future, corporations together with their banks, still face sizeable challenges.