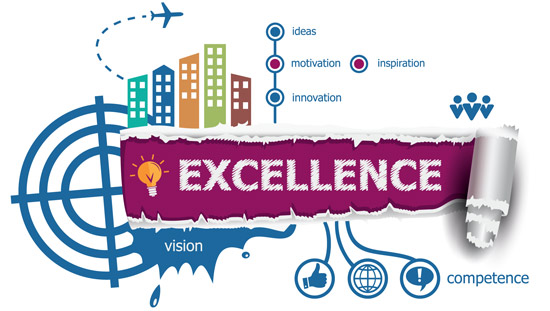 It is hard to believe that TMI’s Corporate Recognition and Editor’s Choice Awards, which I introduced soon after I became editor of TMI, are now a decade old, while the awards for banks, technology companies and consultants are now in their seventeenth year. Few awards programmes, and indeed few specialist publications, are able to demonstrate the same degree of resilience, flexibility and agility in which TMI has excelled over this period. This is entirely due to the combination of a marvellous team at TMI, our readers, our banking, technology and consulting partners and in particular, the treasurers from around the world who share their experiences and expertise through articles, interviews and case studies. Once again, we would like to thank BNP Paribas for sponsoring the 2015 awards, reflecting the bank’s commitment to promoting best practices and innovation across the treasury profession.

A great deal has changed over the decade since the Corporate Recognition Awards were first introduced, but the measure of innovation and excellence remain the same: what value are treasurers contributing to the enterprise? Corporate finance, risk management, and cash and liquidity management have always been crucial to the role of most treasury functions, but the importance of liquidity and risk in particular has become more widely recognised. In addition, treasurers’ influence is expanding into related areas such as working capital and financial supply chain management, and increasingly commodities risk management.

As these awards have become more widely recognised and respected, they have also become more hotly contested. Not only are all the articles submitted by corporate treasury and finance professionals published during the course of 2015 eligible for awards, but we have received a remarkable number of submissions and nominations from corporate treasurers, their banks, vendors and consultancy partners. As usual, the calibre has also been very high, and we would like to thank everyone who entered, either on their own behalf or on behalf of customers.