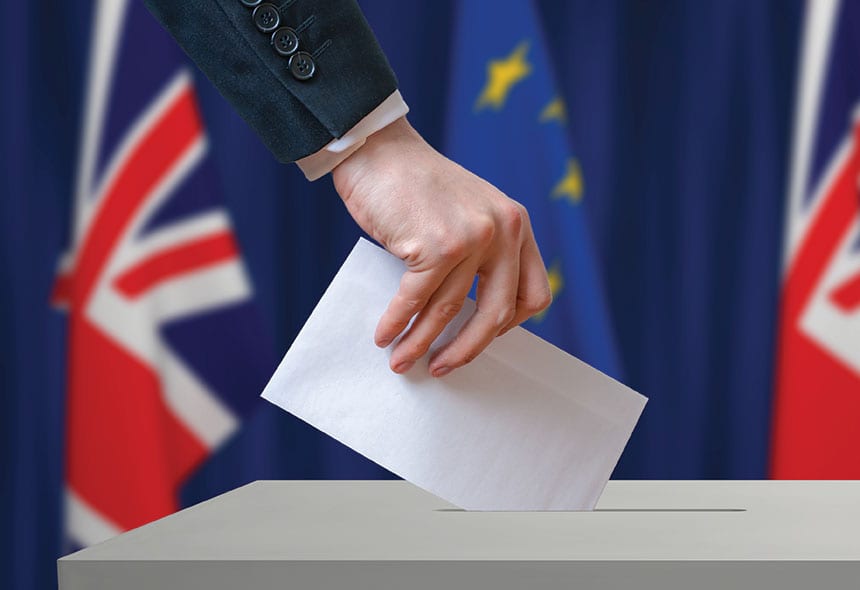 The British population defied the advice of the vast majority of domestic and international political leaders, economic and financial institutions, the business elite and most of the media when they voted to leave the EU.

The vote, which divided England (excluding London) and Wales against Scotland, Northern Ireland and London; old against young; and people with relatively little education against the ‘educated elite’, has already had three clearly negative effects on the UK.

First, the outcome of the referendum has caused huge uncertainty in the UK with respect to politics and policies. While the leadership vacuum after Cameron’s resignation was resolved faster than expected, new prime minister Theresa May is struggling with potentially unresolvable conflicts. Her first task was to appoint a government that reaches across the pro-EU and anti-EU divide in the Conservative Party. To do so, she appointed three prominent Brexit advocates (now dubbed ‘Brexiteers’) to the Foreign Office, and the newly created departments for International Trade and Exiting the EU. So far, most reporting from these ministries has been about turf battles.

Highlighting the latest cyber traps to avoid and outlining how treasury departments can shore up their digital defences in the fac...

Without question, the Covid-19 pandemic has strengthened the business case for digitisation and dramatically increased the pace...

FX Hedging Strategies for 2021 and Beyond