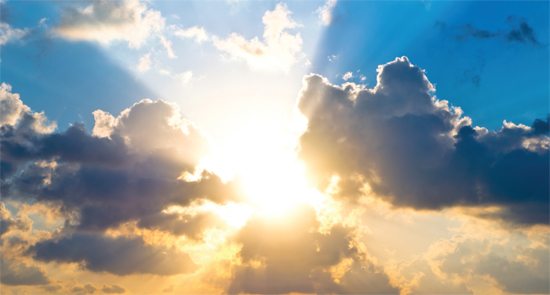 Supply chain finance (SCF) in Latin America could be about to experience a new dawn. While SCF has been widely adopted in Mexico, largely because of the close integration of its economy with the US, and, to a lesser extent, in Brazil, it has struggled to gain momentum in other major countries in the region, such as Chile, Colombia and Peru [1]. Now, changing economic conditions across Latin America could be poised to give SCF a boost.

According to the World Bank, growth in Latin America and the Caribbean slowed markedly to 0.8% in 2014 – a third of the level enjoyed in 2013 and the slowest in over 13 years, with the exception of 2009 [2]. While there are significant differences in the prospects of individual countries, domestic problems, reinforced by falling global commodity prices and the slowing Chinese economy (which is a major buyer of Latin American exports), are hampering the prospects of some of the largest economies in the region.

Weaker conditions in major Latin American economies could create challenges for domestic banks in the region, with consequent effects on the price and availability of finance. In some instances, it could also lower the credit quality of suppliers across Latin America, further exacerbating the challenges they face in securing cost effective finance. All of these developments should spur enthusiasm among suppliers in the region to take part in targeted SCF programmes whereas previously they might have balked at a programme they didn’t always perceive as being to their advantage.

ESG is slowly shifting to the centre ground in many aspects of treasury and finance.

There are various steps that treasurers could take along their journey towards starting a new relationship with the procurement function.

The Impact of Inflation on Supply Chain Security In this new three-part series, experts from Taulia’s global team offer a working capital perspective on some of the foremost issues of the day. In this first...

NatWest’s Mirka Skrzypczak and Rowan Austin outline six steps treasurers can take to leverage the opportunities among the sea of change.