This survey was carried out in 2014, in co-operation with TMI. 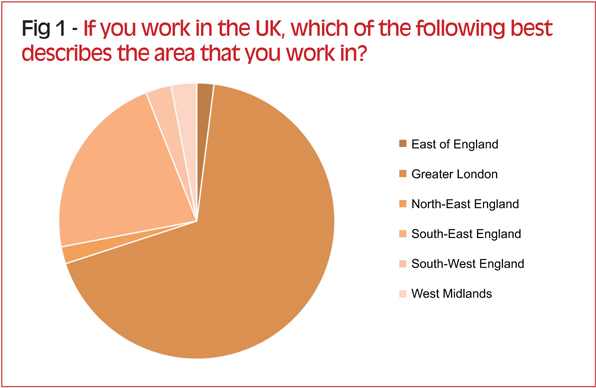 The vast majority of treasury roles in the UK are based within the M25, and a good percentage of these within the centre of London. Indeed, the graph on figure 1 tells us that 68% of treasurers are based in Greater London. With a majority of larger companies gravitating towards the capital and its reputation as a centre for business, roles outside London tend to be scarcer. 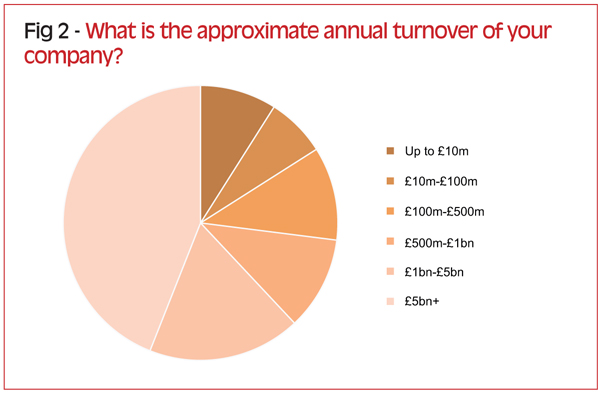 Treasury Spotlight: How Ocado Integrated its Treasury and Payments