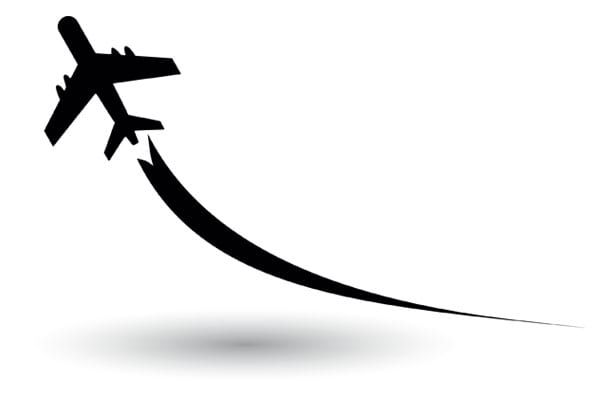 Since Etihad Airways was founded in 2003, it has been one of the fastest growing airlines in the history of commercial aviation. Today we operate scheduled flights to almost 120 destinations throughout the world from our hub in Abu Dhabi, capital of the UAE, with a modern fleet of around 120 aircraft. Not only does the airline reflect the very best of Arabian hospitality, but it has been instrumental in enhancing the prestige of Abu Dhabi as a centre of hospitality, geographically well positioned between East and West. Etihad Airways has a clear strategy to be the best and most innovative global airline of choice, challenging and changing the established conventions of airline hospitality, for which it continues to win numerous awards. Our group treasury shares this commitment to excellence, which was recognised recently with the 2015 TMI Corporate Recognition Award for Payments. In this article, Etihad Airways’ Deputy Group Treasurer, Adam Boukadida, describes the project that led to this award, which was part of a wider transformation of Etihad’s treasury technology infrastructure.

As Etihad Airways was formed as recently as 2003, our treasury function was established less than a decade ago, during a period of rapid growth from the early days as a small airline to become a world-leading aviation and tourism group. Our treasury needs and challenges are unrecognisable compared with the early days. Not only has the scale and complexity of our activities expanded significantly, but the scope of treasury’s responsibilities has also extended beyond that of many group treasury functions. In addition to core treasury activities such as cash, liquidity and risk management, we are responsible for asset financing (e.g., our fleet) group insurance (including medical, fleet, personal and corporate liability insurance etc.). We are also responsible for our group payment solutions function, fraud prevention and managing relationships with card and merchant providers. We have a multicultural team of 47 people employed in treasury across these functions, comprising 24% Emirati nationals and the remainder from countries across the world, and a wide range of professional backgrounds.

Given the speed and scale of change that we have experienced over the past decade, we have implemented various treasury tools at different times. However, we recognised that we needed to take a systematic approach to building a treasury technology infrastructure that would meet our current and future needs. While some of our requirements were familiar to many large multinationals, we had a series of requirements that were more specific to the airline industry, particularly in financial risk management, and payments and cash management. From a risk management perspective, for example, we have large FX and commodity exposures, particularly to fuel, which accounts for around 40% of our base line costs.