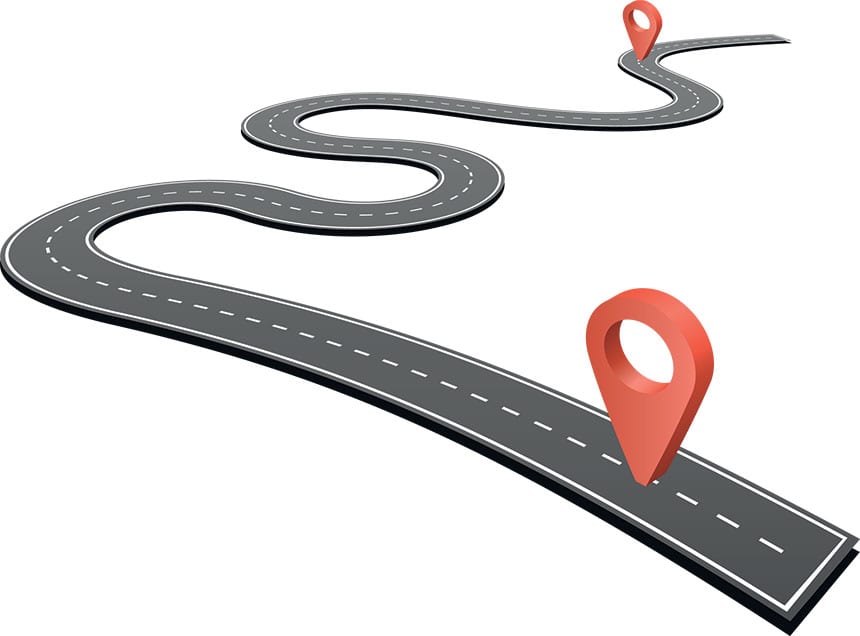 We were delighted to recently have the opportunity to interview Wim Raymaekers, SWIFT’s Global Head of the Banking Market and project lead for the global payments innovation (gpi) initiative. During the interview, Wim explained that the results of the pilot project would be launched at Sibos, so we were keen to follow up. Not only have the pilot projects been a significant success, but as result, more banks are signing up: as of day 2 of Sibos, the number now stands at 87 banks, and this is likely to be higher by the time this is published.

During the pilot, 15 global banks representing more than 30% of cross-border payments successfully tested the design and core functions of the gpi, while in parallel, ten additional global banks started to prepare for the service launch. In addition to same-day value and transparent fees, one of the most compelling elements of the gpi demonstrated at Sibos was the payments tracker, which provides payment users with the status on cross-border payments. This will be released before the end of 2016, with the gpi service as a whole due to go live in early 2017. Furthermore, the payments tracker will be accessible via an open API (application programming interface) so banks can integrate it into their electronic banking solutions.

There are two things that make the gpi particularly noteworthy: first, that banks are more willing to collaborate than we have seen in the past, and second, that it has been delivered so quickly. Wim Raymaekers explains,

“The timing of gpi has been a particular factor in its success. Corporate treasurers and finance managers are demanding more rapid payments, with better tracking and transparency of fees. Banks know that if they don’t respond, alternative providers will – and indeed already are – which creates motivation and momentum. Secondly, the solution itself is very strong: it uses existing infrastructure, so it can be implemented quickly, rather than waiting for new and as yet unproven technologies such as blockchain.”