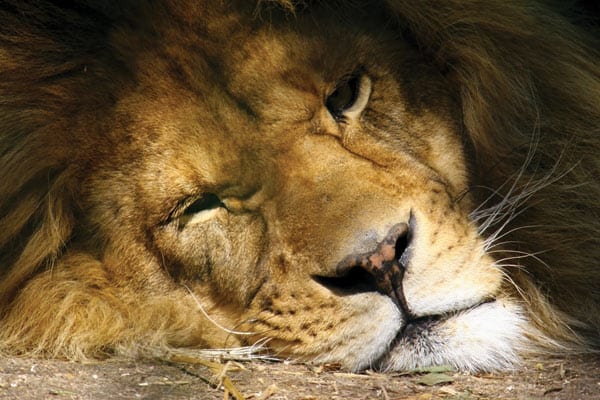 For the past decade, Africa has been feted as a nascent economic powerhouse whose wealth of natural resources, infrastructure investment, increasing productivity and growing international trade offered enormous attractions for foreign investors. Across a very short time, however, governments of commodity-reliant countries have been forced into crisis management mode, battling against headwinds that are battering their currencies and economies.

The battle for African economies

While foreign investment has declined, however, particularly from China, and some infrastructure projects put on hold, few corporations are turning their backs on Africa. In particular, they recognise that while the short term may be difficult, and therefore growth expectations need to be revised, the attractions that first drew them to the continent continue to exist. Peter Crawley, Head of Treasury & Trade Solutions, Sub- Saharan Africa, Citi outlines,

“Africa has been dealt a difficult hand with a combination of commodity price pressure and China’s economic slowdown. Together, these factors have resulted in a fall in the rate of growth, together with the effects of currency devaluation, constraints on the availability of foreign currency and heightened counterparty risk following the recent collapse of several banks, such as in Kenya. Even so, growth remains higher than in many economies around the world. Overall, growth rates of 6-7% have fallen to 3-4%, but inevitably, this is not consistent across countries or industries. Looking at Nigeria and South Africa, which together account for more than 50% of GDP, Nigeria has been heavily hit by falling oil prices, while in South Africa, the economy continues growth, albeit slowly and in ‘pockets’. Conversely, countries such as Tanzania are beneficiaries of lower oil prices with the resulting resilience to growth rate declines.”