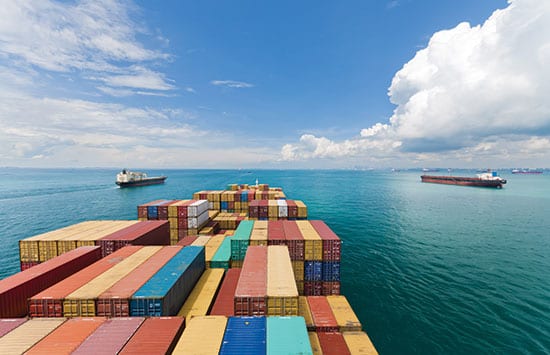 The combination of China’s slowdown and commodity price volatility has resulted in significant damage to commodity-reliant economies, but does this spell the end – or at least a pause – in the expansion of ‘south-south’ trade?

‘South-south’ trade, i.e., exports/imports between counterparties in regions that fall largely in the southern hemisphere: Latin America; Asia and Africa, has increased dramatically in recent years, driven by the growth in demand from China. As China’s growth trajectory has shallowed, the resilience of national economies in these regions has been tested. As we discussed in the last edition of TMI (edition 243), for example, Africa’s oil- and investment-dependent economies such as Nigeria have suffered a great deal from China’s cooling demand. However, Sumanta Panigrahi, Citi urges caution in over-generalising about how each region, and ultimately each country is affected by changing global trade patterns,