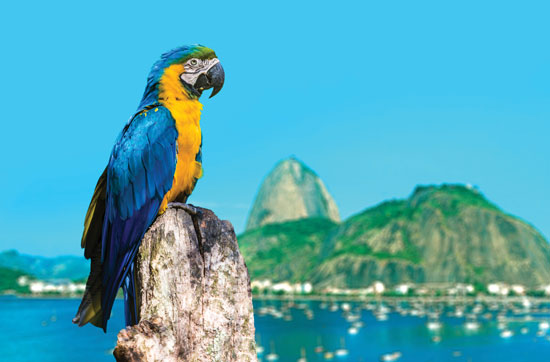 It doesn’t seem so long ago that the media was full of references to the ‘BRIC’ miracle, with companies flocking to take advantage of rapid growth opportunities and rich natural resources. Today, while Mexico and the Caribbean continue to grow, fuelled by US trade and tourism respectively, South America in particular is in the midst of a decline that threatens many of the economic achievements of the past decade. In this month’s feature, it is a pleasure to introduce Oscar Mazza, Head of Latin America Sales Treasury and Trade Solutions, Citi who joins me to discuss some of the cash and treasury management trends that he sees in Latin America.

Clearly, the impact of falling commodity prices has had a major impact on many commodity-dependent economies in Latin America. Why has Latin America been so badly hit?

The fall in commodity prices and the global economic slowdown are having an enormous impact on companies headquartered in, or doing business in Latin America. While this is a global phenomenon, Latin America has been particularly hard hit bearing in mind the high proportion of commodity exports: 98% in the case of Venezuela for example, with countries such as Argentina, Brazil, Colombia, Peru and others between 67 and 85%. Similarly, manufacturing in the region is also closely related to commodities. The exception to some extent is Mexico: while there is still a commodity price impact, the economy is more closely correlated with the United States than other markets in the region, so growth rates of 2 – 2.5% are expected this year.