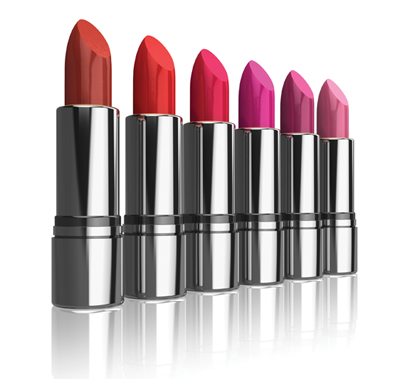 This month, Helen Sanders, Editor, talks to Gavin Jones who recently joined global beauty company Avon after nearly a decade with Royal Ahold NV. Gavin was a winner of the TMI Award for Excellence and Innovation in Cash Investment in the 2013 Awards.

My introduction to treasury was partly accidental, partly deliberate. Having studied business studies at university, I was working in finance for a glass manufacturer, Solaglas (now Glassolutions, part of the Saint-Gobain Group). This included monitoring budgets and accounting for machinery sourcing from Europe, particularly Italy. To do this, we needed to translate the ITL value into GBP, which was based on information provided by group treasury. I found my interactions with treasury interesting, so while I finished my degree on a part-time basis, I took a module in treasury management. From the first lecture, which was on the subject of interest rate swaps, I knew that this was an area of finance in which I wanted to be involved.

Register Login with LinkedIn
Already have an account? Login

My Life in Treasury: Richard Cordero

From a planned career in accountancy to committed treasury professional, via wine tasting and art appreciation, Richard Cordero’s life has been full of rich experiences....

Stephen Randall has recently been appointed Citi’s TTS Global Head of Liquidity Management Services, and a member of the Global Executive Committee.  In this position he is responsible for managing more than 50% of Citi’s deposit base across...