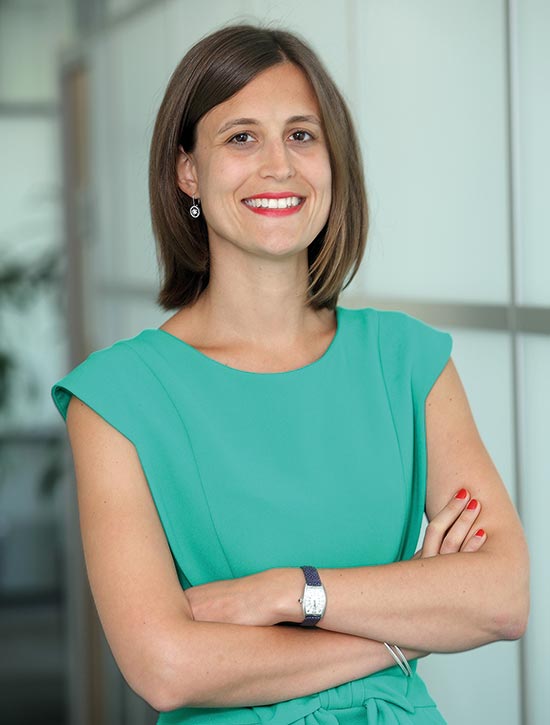 Pascaline will be familiar to many readers of TMI as one of the acclaimed ‘Future Leaders’ at the EACT Summit earlier this year: younger treasurers who are already making a significant impact on the profession. In this feature, she describes her career so far and shares some of her professional experiences.

Unlike many people, I was already very familiar with treasury and its responsibilities when I was making my career choices, as my father was VP, Treasury for a CAC40 company. Like him, I was attracted to the breadth and diversity of the role, and I was keen to pursue a career that delivered a demonstrable service to the company. During my gap year, I got an internship at Alstom in the UK as treasury assistant, but after leaving university, I initially decided to build some experience in banking. I soon realised, however, that I preferred the corporate environment, and made the decision to join Alstom, initially in bonds and guarantees, and developed my career from there.

As the European Association of Corporate Treasurers (EACT) celebrates its 20th anniversary during 2022, it is an appropriate moment to reflect upon its journey from being a group of professionals largely concerned with...