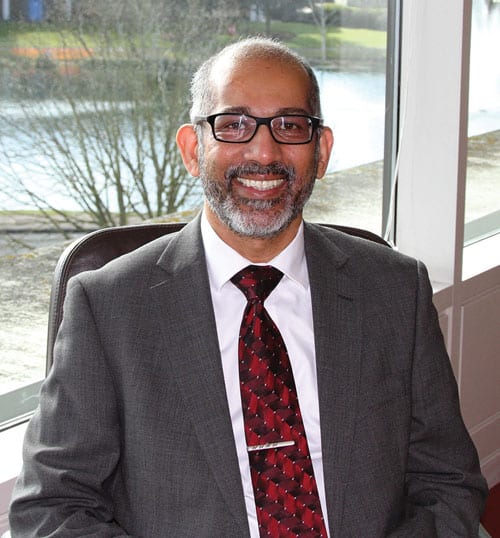 Royston Da Costa, who has built up many years of treasury experience with international businesses, recently published a very well-received article in TMI on the treasury technology transformation in which Wolseley has been engaged, updating readers on progress since his previous article in 2013. In this edition, Royston discusses his career and experiences in treasury with Helen Sanders, Editor.

Like many people, I really ‘stumbled’ into treasury, having previously been employed in merchant banking. My first treasury role was as a Treasury Analyst with BSB (British Satellite Broadcasting) in 1989, although the company then merged with Sky in 1990 to become BSkyB, the UK’s biggest digital subscription-based television company, and subsequently Sky plc in 2014. Although my time with BSB was relatively brief, I was involved in a range of activities such as using Forward Rate Agreements (FRAs) as part of the hedging programme, payments, bank mandates and bank relationships. It was very useful to have both banking and corporate experience to be able to see both perspectives. In addition, I enjoyed the interactions I had with other departments within the business, and with the board, which were features of treasury not often shared by junior employees of other departments in the company.

When I left BSB, I was still not necessarily thinking of a long-term career in treasury, but I was offered a role at Gillette, where I spent the next two years. Gillette’s treasury was based in the UK, but was a global business, with activities across all regions, which brought a variety of opportunities and challenges, and it was rewarding to be able to build relationships across regions and timezones. In 1993, I joined Polygram, which was owned by Philips at that time, before being acquired by Seagram in 1999 to become Universal Music Group or UMG. This was a very interesting time, not least due to the challenges of merging two treasury functions of quite diverse businesses with very different cultures. At Polygram, we operated an intercompany netting system, with 97 netting participants from 24 countries communicating by fax, generating savings of $3m per year. Seagram also operated an intercompany netting process through an external bank as well as a $30bn hedging programme I was responsible as the Treasury Operations Manager for executing. I also co-ordinated nine debt pushdown structures to increase tax efficiency on payment of interest on $10bn debt. When Vivendi acquired Seagram, treasury was taken over by the Paris-based group treasury function, but I remained as part of the handover for the next few months to outsource both predecessor companies’ netting process to ABN Amro in Dublin. Thereafter, I moved to Wolseley where I joined as Group Assistant Treasurer and have remained ever since.