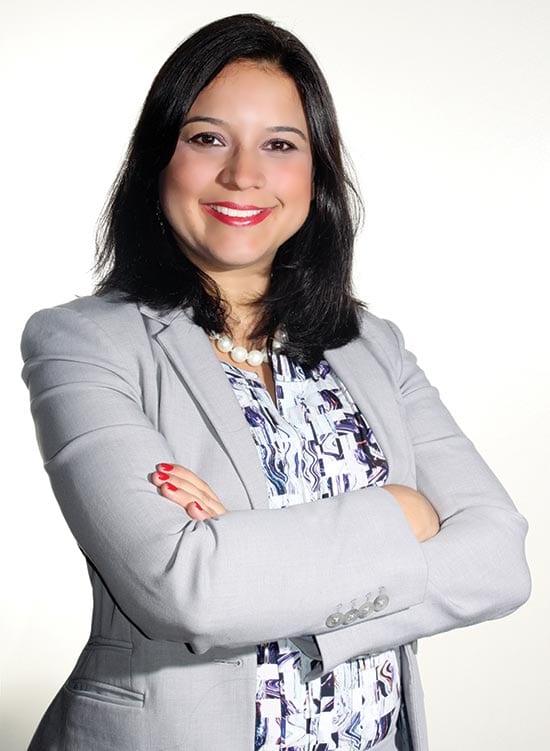 Many readers of TMI will recall Yosymar’s article ‘Dancing to the Local Beat’ that appeared in edition 238 (October 2015), one of the most read and certainly best titled articles of the year. In the article, Yosymar describes how AkzoNobel has overcome many of the difficulties in optimising visibility and control over cash in Latam, for which AkzoNobel was awarded the TMI Corporate Recognition Award for Innovation and Excellence, 2015. In this edition, Yosymar shares some of her life in treasury, both past and present.

In 2003, I was working for Johnson & Johnson in Venezuela as financial planning analyst. When the position of country treasurer became vacant, I was fortunate enough to be promoted to the role. It took a great deal of work and self-study to develop the skills and knowledge required for this position, particularly as there was very little opportunity for a handover period with my predecessor. Managing treasury in Venezuela at that time was very challenging, partly as the treasury profession was still at a relatively early stage of its development, but also as a result of restrictions such as FX controls. We therefore had to make sure we were using our limited USD funds in the most appropriate way to avoid interruption to manufacturing.

Head of Global Transaction Services, DBS Bank John Laurens will be retiring from DBS at the end of 2021 after seven years of committed leadership to establish the bank’s...

My Life in Treasury: Andrea Sottoriva Group Treasurer and Finance Director, SITA Some career paths appear random while others...

The Thrill of the New

My Life in Treasury: Patrick Kunz Patrick Kunz is an interim treasury and finance consultant. With experience in abundance to share with his clients, he understands that...