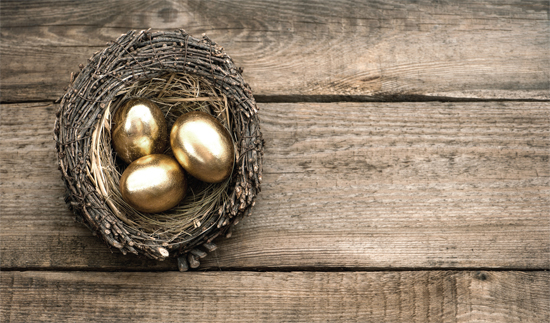 The Latin America pension fund sector has experienced dramatic development in recent decades. Forward thinking decisions by many governments across the region during the 1990s and 2000s led to the establishment of mandatory participation for employees in many countries. At the same time, modest population growth, high levels of urbanisation and positive demographic trends – unlike many countries, Latin America has a growing working age population – have prompted significant growth in pension assets.

Today, assets under management (AUM) in Latin America exceed $900bn, and are doubling in size every five to six years in Brazil, Mexico, Chile, Peru, and Colombia [1]. However, the scale of the region’s pension market varies widely depending on population size and market maturity. Chile has the most mature market, having established a regulatory framework for private pension providers, including a robust regulator, over 20 years ago: today AUM total more than $167bn [2]. In contrast, Peru had AUM of $37bn in 2013 (although they have grown five-fold in the previous decade) [3].

While pension fund markets and rules differ significantly across Latin America, countries in the region have one important similarity: pensions are based on contributions to individual accounts in pension funds that are invested in financial markets and are managed by private companies. The principle of individual accounts managed by private sector firms (rather than public sector provision) has been an important factor in the growth and development of the pension fund sector for a number of reasons.

Treasury organisations and finance shared service centres in Central & Eastern Europe are changing - robots are taking over many of the manual tasks once performed by humans. At the same time, Big Data and...

From political instability to FX illiquidity, investing in Africa is not without its challenges. However, with untapped markets, high growth rates and a young population with an increasing spending capacity, investment...

Digital disruption was one of the key drivers of treasury innovation in 2019.  As this year’s Award winners demonstrate, banks, technology vendors and fintechs have leveraged digital innovation to move the...

More than 100 delegates from seven countries gathered to share experiences at this year’s Central and East European Treasury Forum held in Brno, Czech Republic, from 3 October to 5 October.  The national...