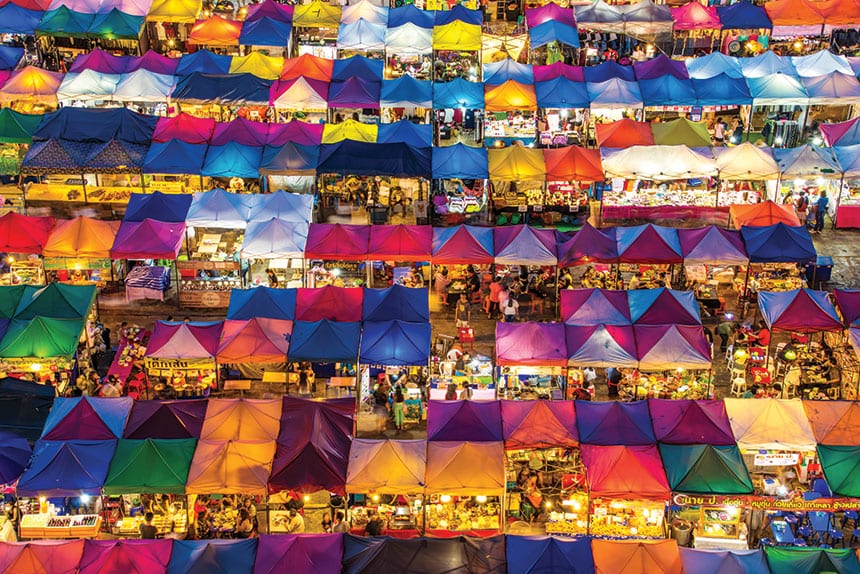 Asia is becoming increasingly attractive as a destination for international corporates due to the growing population, demand and wealth in the region – and these incentives are being compounded by the possibility of realising significant efficiencies through regional treasury centres. Meanwhile, corporates based in Asia are looking to expand into Europe to broaden their presence. As they do so, the adoption of the new Single Euro Payments Area (SEPA) payments format is paving the way for these corporates to achieve considerable operational efficiency – making European expansion increasingly achievable. UniCredit’s long history in Asia and profound knowledge of European markets makes it well positioned to support corporates moving in both directions – offering a range of tools and support to help make the transition smoother and more efficient than ever before.

Throughout its 30-year history in Asia, UniCredit has been working to support European corporates wanting to do business in the region, as well as those in Asia seeking access to European markets. Trade between these two continents has a long and rich past – encompassing the historic Silk Road trade routes established over two millennia ago. In the meantime, of course, advances in technology have facilitated ever greater interaction between Asia and Europe, and today many European corporates are looking to establish regional treasury centres in key Asian locations such as Shanghai, Hong Kong, and Singapore – an initiative that promises to generate considerable efficiencies.