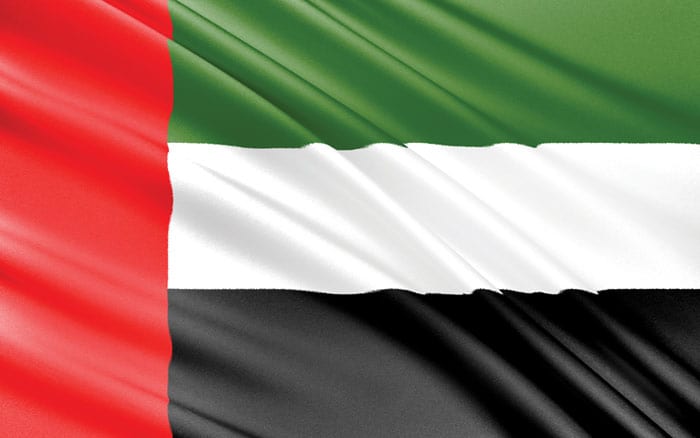 Data for the first half of this year showed that although the liquidity of the UAE’s banking sector was continuing to tighten, this was at a slower pace than in the second half of 2015. Along with Kuwait, the UAE‘s overall liquidity position was better than that of the four other countries in the Gulf Cooperation Council – Saudi Arabia, Qatar, Bahrain and Oman. Upside pressure was limited by the differential in pace between credit and deposit growth narrowing in the first half of the year: deposit growth was generally stronger as banks focused on raising deposits following last year’s squeeze. Non-resident deposit growth was stronger than resident, although it accounted for just 11.9% of total deposits in the banking system. Domestically, the rise in government deposits was noticeable in the first quarter of 2016, possibly supported by the USD 5bn sovereign bond raised by the Abu Dhabi government in April. The government has thus returned to being a net depositor to the banking sector this year, having been a net borrower in 2015. Credit growth, on the other hand, decelerated in the year to June 2016, which we believe reflects three things: the general softening of the economic backdrop and demand for credit; higher market rates accompanying the tightening banking sector liquidity; and a more cautious approach towards lending by banks (see figure 1).

Another factor which helped to reduce upside pressure was greater external borrowing in the form of bonds, syndicated loan and deposits. Private sector loan growth, including both corporate and retail segments, has slowed down, and government borrowing remained broadly stable from its mid-2015 levels, after strong growth in the first half of last year, possibly in an attempt at tightening liquidity.