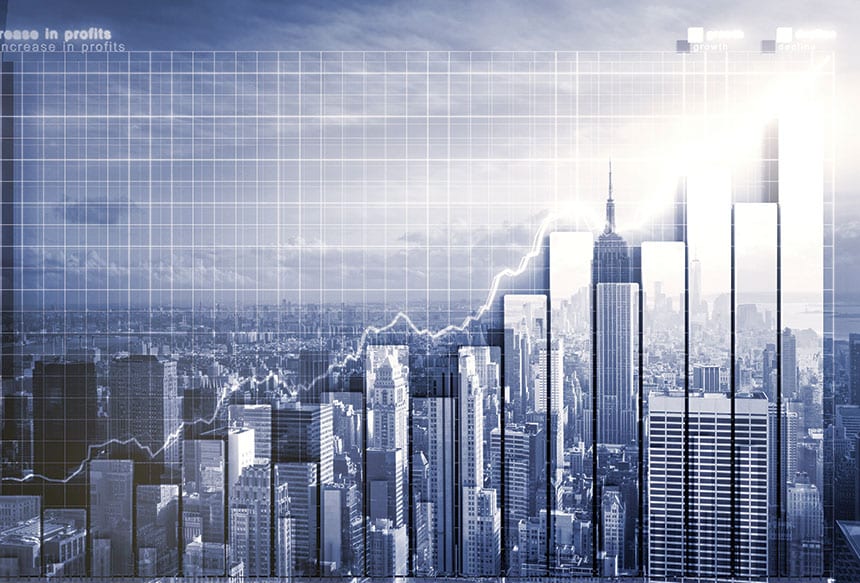 Working capital management has emerged as one of treasurers’ most important priorities over recent years. According to Deloitte’s 2015 Global Treasury Survey, in which 23% of respondents represented the technology, media and telecoms (TMT) sectors, nearly 70% of treasurers have been mandated by the CFO to drive working capital improvement initiatives, not simply for tactical reasons, but to drive shareholder value. Despite this mandate, however, the survey revealed that working capital optimisation does not yet appear to be a treasury priority, which suggests that both treasurers’ and CFOs’ commitment, or ability to influence working capital may be limited.

The value of working capital

An important issue for investors in TMT companies is to maximise the efficiency of the asset base. This has been evidenced recently through a series of high profile acquisitions, mergers and divestures within the technology sector, including Dell, HP, eBay and most recently Xerox, as companies re-evaluate the structure of their businesses to unlock shareholder value. However, the role of working capital as a driver of capital efficiency is often overlooked in terms of asset pricing and how the asset base is used. With significant stock market volatility, and growing competition for high quality investment, CFOs and treasurers can no longer afford to be complacent about their working capital performance, nor ignore the contribution that effective working capital strategies make to return on capital invested.