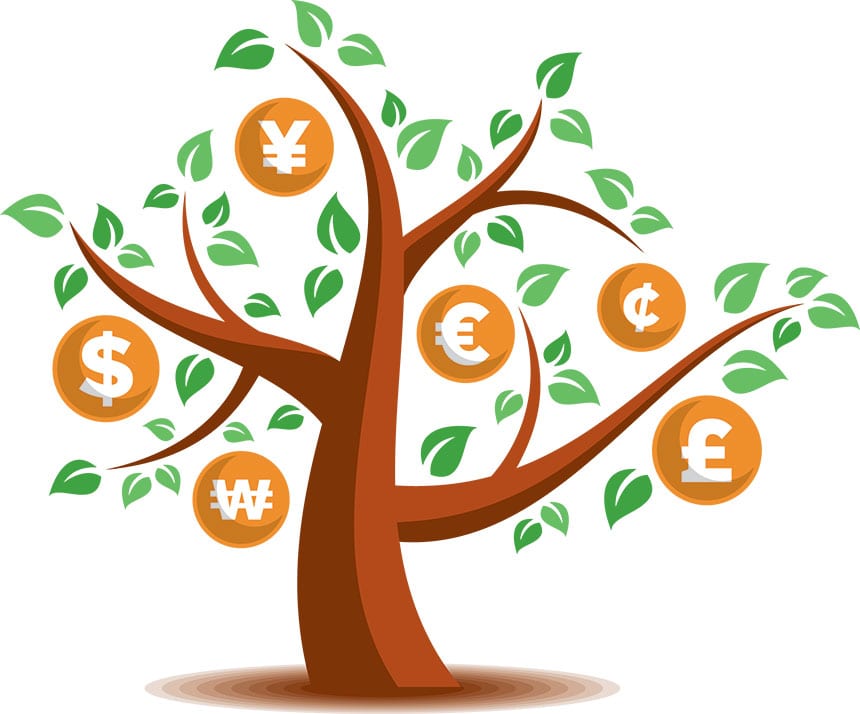 Standard Chartered launched its pioneering concept of ‘banking the ecosystem’ with a thought-provoking paper based on an in-depth analysis of the changing commercial pressures experienced by multinational corporations. As supply chains, distribution channels and sales models evolve, the report explores how the banking services that these corporations, and their wider ecosystem, require are changing as a result, and concludes with a vision of transaction banking in the future.

Banking the ecosystem is a concept that Standard Chartered has been exploring for some time, and is in part a response to the global trade finance gap that is hampering economic growth and placing global supply chains in jeopardy. According to Asia Development Bank’s Trade Finance Survey 2016, for example, the global trade finance gap is around $1.6tr, of which nearly $700m is in developing Asia. The survey emphasises that 56% of trade finance proposals by small and medium-sized enterprises (SMEs) are rejected, compared with 34% of large corporations and only 10% of large corporations. Given the interconnectedness and mutual dependencies that exist across businesses of all sizes, this is a major constraint on growth. 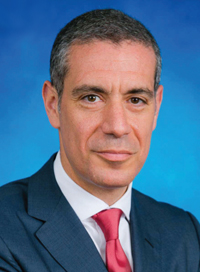 Alex Manson, Global Head of Transaction Banking at Standard Chartered explains some of the background behind this significant initiative,

“From our in-depth discussions with clients and their tier one and two suppliers, distributors and customers, it became clear that banks need to change the way that they approach trade finance, move away from traditional methods and become more client-focused. The better that they understand the complexities of their customer’s community of suppliers, distributors and customers, the more precise the solutions that deliver value to both the ‘anchor’ client and its wider ecosystem can be.”