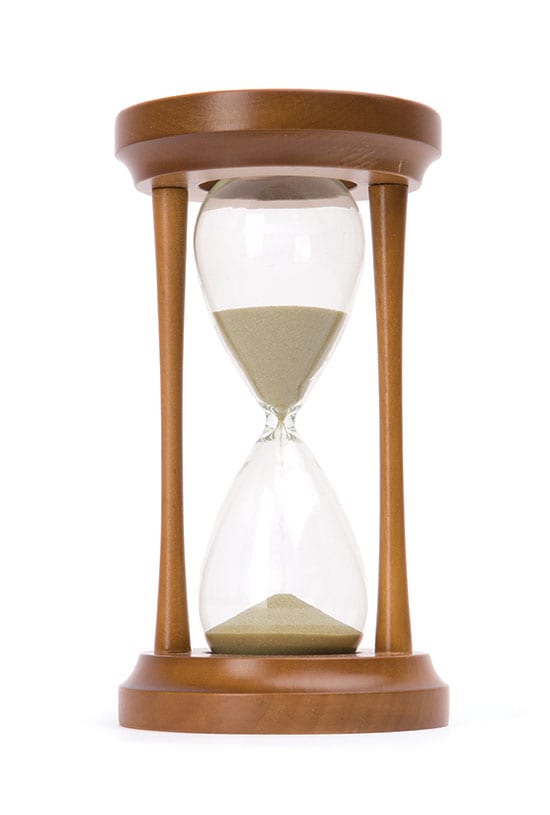 In October 2014, The Hewlett-Packard Company announced a separation between its PC/printers business (HP Inc.) and its enterprise servers and services business (Hewlett Packard Enterprise).  Not only was this the largest ever corporate separation in the technology industry, but with only 12 months between announcement and closure, treasury had a daunting task ahead to unwind the existing, highly sophisticated treasury functions and establish two distinct treasury functions that could support the ambitious plans of the new companies. In this article, Zac J. Nesper, formerly Assistant Treasurer of Hewlett Packard, and now of HP Inc., highlights aspects of the project and identifies success criteria.

HP has always had innovation and excellence at the heart of its strategy and business practices, and treasury is no exception. Before the separation was announced, we had just embarked on a transformation project to rationalise our banking partners and accounts, simplify our cash and liquidity structures, and optimise our use of technology to further automate our processes and perform sophisticated analytics. When the announcement came, therefore, we immediately put the project on hold and turned our attention to the task of building two new treasury functions. In some respects, we were fortunate compared with some other departments as I had a two-week head start on the announcement to engage in the discussions with credit rating agencies. As a result, I could start planning for the project so that we could push forward immediately once the announcement was made.