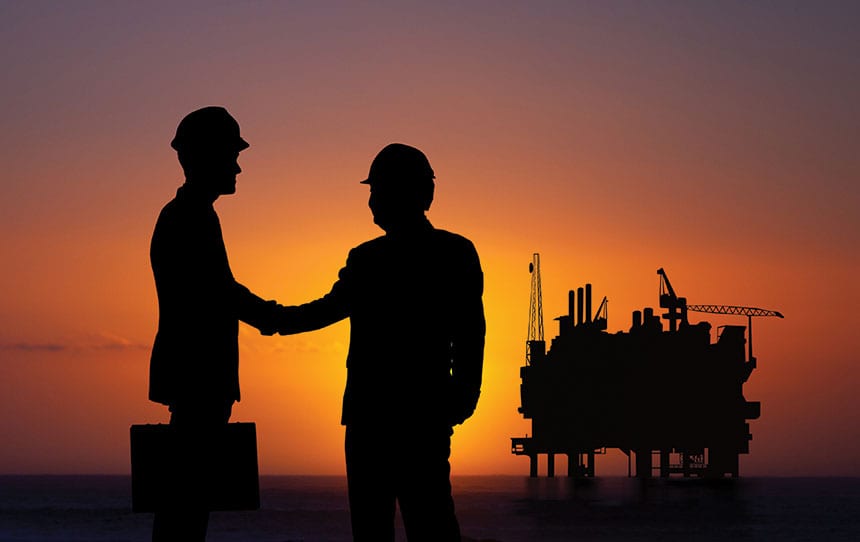 In common with other regions, the decline in oil prices has been a major factor driving extensive M&A activity in Asia. While post-M&A integration planning is clearly desirable anywhere, in Asia the sheer diversity of regulation and business practices adds additional complexity.

Perhaps unsurprisingly, the upstream oil business in Asia has been heavily impacted by the substantial fall in crude prices. Many capital intensive projects in the region began when oil was above $100 per barrel, but at current price levels are not viable. This has triggered a spate of divestments of assets now considered non-core. According to a report by law firm Eversheds and Mergermarket [1] 56% of Q1 2016 divestment activity was motivated by this. The decline in prices has also severely hit demand for oilfield services, so this is another subsector seeing appreciable M&A activity.

This rationalisation and streamlining extends beyond just business operations into areas such as corporate treasury. Here, there is now heavy emphasis on reducing working capital requirements and adapting to an environment where financing is far more limited than previously. As the prospect of oil prices remaining lower for longer gathers credence, there is also a growing realisation that quick fixes are insufficient. Making process improvements that will deliver savings in the long term is therefore becoming a greater priority.

The roll out of a virtual account structure for a large corporate client has many advantages,.