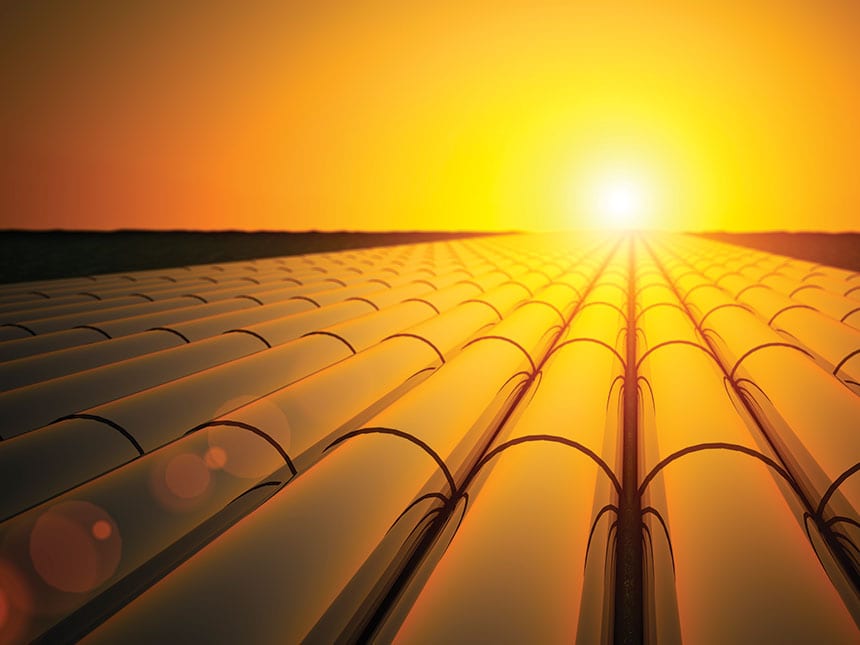 MENA M&A activity has gained traction over the years, with performance primarily driven by the favourable demographic profile of the region. Oil and gas is leading this regional M&A activity, with USD 3.6 billion recorded in 2015 alone [1]. However, there are some differences in the nature of the activity and the way in which post-M&A treasury integration is being handled.

The first quarter of the year in MENA saw overall M&A deals totalling USD6.99bn, well above the USD5.99bn and USD4.52bn seen in the corresponding quarters of 2015 and 2014 [2].The Government of Abu Dhabi alone has announced three consolidations over the past 3 months, two involving Oil & Gas companies. The latest has been Abu Dhabi National Oil Company (ADNOC) to integrate two of its offshore oil firms amid the drop in oil prices; Abu Dhabi Marine Operating Company (Adma-Opco) and Zakum Development Company (Zadco) will be merging to form a new entity, Prior to that, the merger of National Bank of Abu Dhabi (NBAD) with First Gulf Bank (FGB) was announced, as well as Mubadala with International Petroleum Investment Company (IPIC). Distressed asset sales constituted a significant part of the activity driven by a tightening of capital availability in many countries, where governments are getting priority access to available capital, thus leaving less for private enterprises. While this is in line with some other regions, an important difference is that the bulk of M&A activity is intra-regional, with some 80% of deals being within MENA [3].