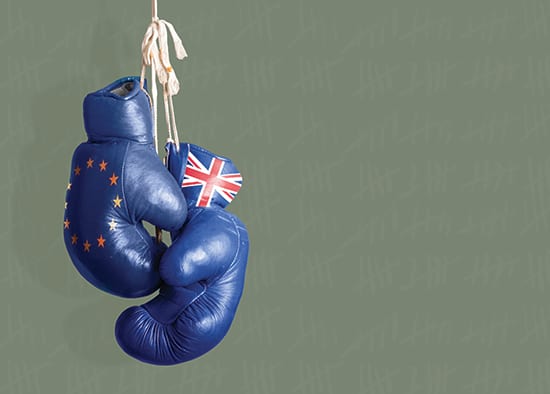 On 23 June, a majority of voters in the UK expressed their wish to leave the European Union. It is a major political event that will have repercussion for years. Political events often have more drastic impact on financial markets than economic ones. This is clearly the case.

What does it mean for treasurers and for the EACT?

Financial institutions, markets, treasurers are already and will continue to be impacted.

Two days after the Brexit vote, Lord Jonathan Hill, the British commissioner in charge of Financial Services, resigned.  As much as his appointment in 2014 by Jean-Claude Juncker was a sign of confidence in the UK membership and the recognition of London as the major European financial hub, the Brexit vote could result in a possible fracture in the integration of European financial markets. The Capital Markets Union (CMU) project would be different if London were not part of it.