Now in its fifth year, FIS (formerly SunGard)’s Corporate Cash Investment report is an in-depth study among corporate treasury professionals that explores corporate attitudes to cash investment, investment policies and transaction execution, particularly in the context of major regulatory change in the months ahead. Having now built up five years of data, this report uniquely presents not only the 2015 findings but also identifies trends and developments over time.

Once again, the study involved corporations globally across all major regions and industries. Forty-six percent of respondents were located in North America, with a further 37% from Europe. Ninety-four percent of respondent organisations had centralised their treasury either globally or regionally, similar to previous studies.

How are cash balances changing? 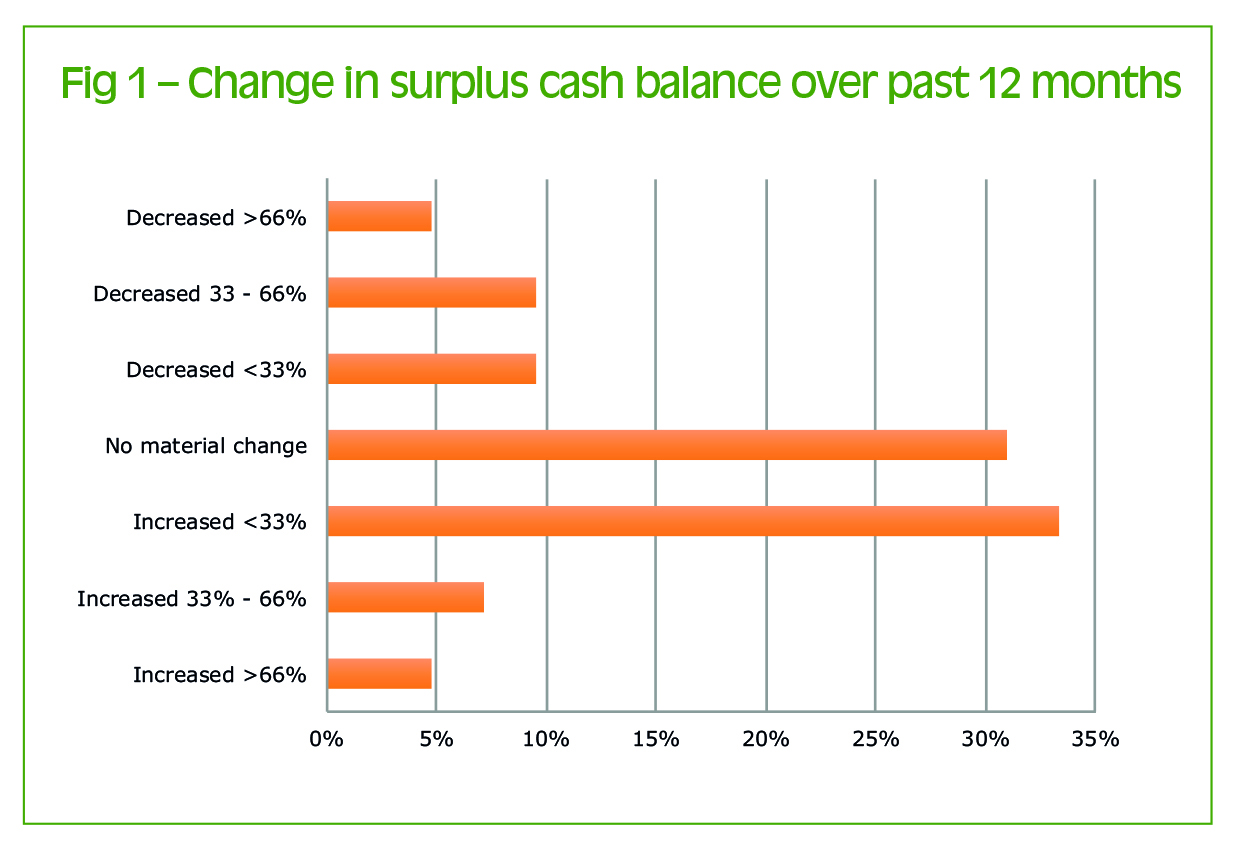 Corporate cash balances rose once again in 2015, continuing the trend that we have seen since 2012 despite greater market confidence and strong M&A activities in some markets (figure 1). As the survey reveals, companies are holding (and growing) large cash balances for a variety of reasons, with only subtle changes in their relative importance over recent years. Treasurers had already been building up cash balances in the years leading up to the crisis to fund mergers and acquisitions (M&A) and capital investment, and for working capital reasons. Once the crisis struck, surplus cash became an important ‘buffer’ against revenue shocks and to mitigate liquidity risk, but this has become less of a priority.

E-Commerce and Strong Customer Authentication: Is Your Treasury Ready?

As corporations pivot towards digital business models to help weather the Covid-19...

As a specialist in air transport communications and information technology, SITA is present in just about every country on the...

With innovative partnerships across the globe, Christophe Beuvard, Treasurer, Naval...

Inbound Payments Tracking: A Game-Changer in the Making