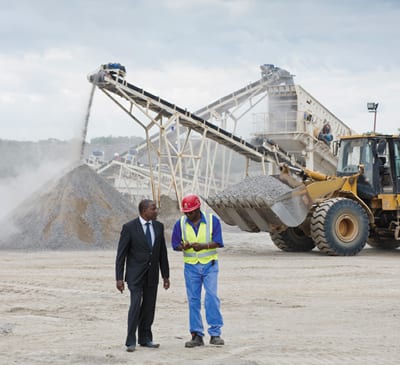 There is no doubt that the African opportunity is significant – and today, no other continent offers such a unique mix of opportunity and challenge as Africa. With its population, huge land area and untapped natural resources, Africa’s potential is substantial, which has considerable implications for businesses and investors.

Africa is considered by many to be a land of opportunity and a continent which has found its growth momentum. Africa has emerged as an investment destination for a number of reasons, including its abundant natural resources, improving economic indicators and evidence of maturing political stability. Growth in the population, alongside a rise in consumption, has been a significant driver in the continent’s growth story. 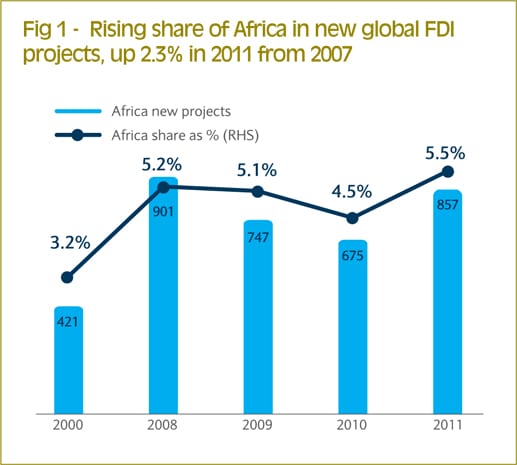