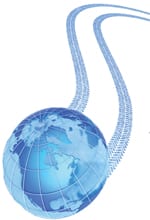 Philips has been a pioneer in cash, treasury and payments technology for many years, being one of the first companies to implement a centralised payments factory. The theme of innovation has continued with the implementation of a central SAP infrastructure and SWIFT for multi-bank connectivity. In this article, Gary Throup, Vice President, Treasury Control and Operations at Philips outlines some of the drivers, experiences and outcomes of the company’s SWIFT implementation.

At Philips, we have undergone an evolutionary journey in developing and optimising our treasury and payments technology environment. One such development was the implementation of SAP Treasury, which forms the hub of our financial operations. At that point, although SWIFT corporate access was available, it was at an earlier stage in its development, so we implemented host-to-host connections between SAP and three of our major counterparty banks; however, the intention was ultimately to move to a single bank communications platform. In particular, we recognised the benefits of a bank-neutral solution that would enable us to communicate with a large number of banks, which is impractical using host-to-host connections. 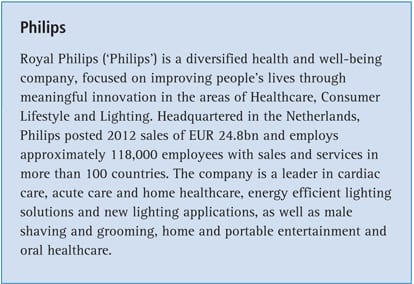