How would you describe the importance of Latin America in global terms? 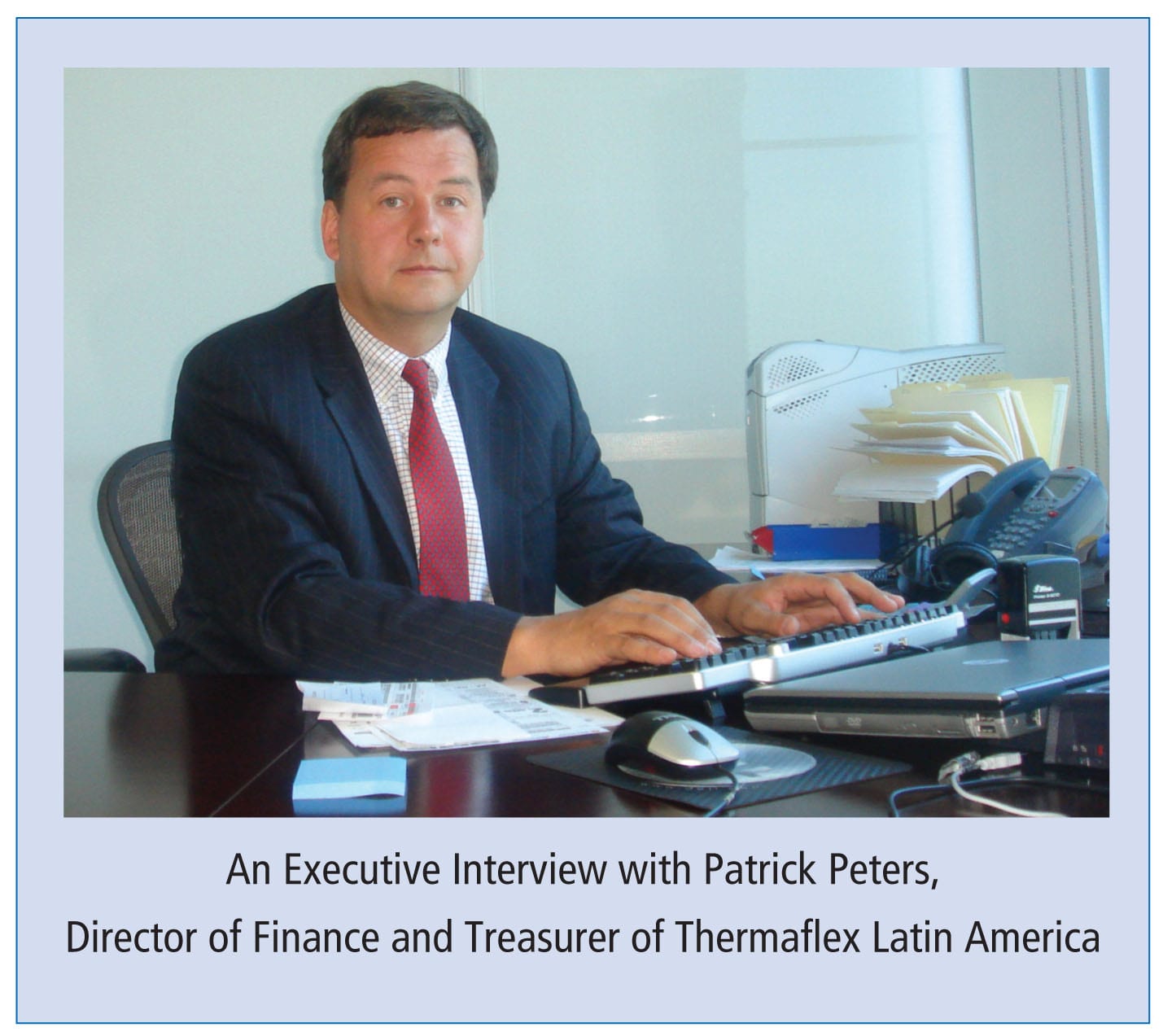 Globally, Latin America remains a relatively minor region, with less than 10% of the world’s population and lower purchasing power than many western economies. However, the potential in these markets is huge, and we are seeing significant growth. For example, Brazil, Chile, Peru and Columbia are witnessing growth of around 7-10%, which will continue to attract foreign MNCs that have less growth potential in existing markets. For some industries, such as consumer staples, commodities and intermediate products, Latin America is one of the most important regions globally.

How has working in Latin America changed over recent years from a cash and treasury management perspective?

In many ways, it has become easier for foreign companies to operate in the region over the past 15 years or so. Technology has improved and, with the exception of the period of financial crisis, the number of banks and vendors supplying companies in these markets has increased. These organisations have increasingly recognised that their MNC client base need access to services in areas such as centralisation, standardisation of technology and processes, and a standardised approach to communication. However, despite the fact that there have been many improvements, the fiscal and regulatory compliance burden has actually increased, creating new challenges for treasurers in Latin America. For example, while it is relatively straightforward to centralise payables, techniques such as cash pooling that are familiar in other regions are often not achievable. While in countries such as Mexico, Uruguay and Chile, cash can be concentrated, this is more difficult in Central America, Ecuador and Colombia, and impossible in Brazil and Venezuela.

For some industries, such as consumer staples, commodities and intermediate products, Latin America is one of the most important regions globally.