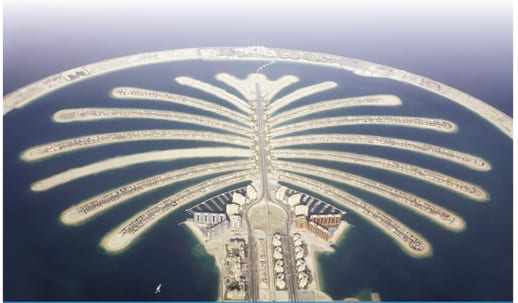 Corporations headquartered in regions such as North America, Europe and to some extent Asia are familiar with the opportunities that SWIFT offers for efficient, bank-neutral bank connectivity to support their cash and risk management objectives. In regions such as Middle East, the value of centralised cash and treasury management functions, and sophisticated technology to support them, is also now becoming more apparent. Consequently, companies headquartered in the Middle East are now implementing new processes and technology, while multinationals that have not extended these structures to the region are now doing so as their Middle Eastern business reaches a critical mass. This article considers some of the cash and treasury management priorities amongst companies in the Middle East, and the ways in which they are using technology to support these objectives.

Companies in the Middle East are becoming increasingly affected by both the challenges and opportunities of globalisation as foreign companies create more local competition and companies headquartered in the region seek international expansion. In addition, a number of governments in the region, such as in Abu Dhabi, are increasingly focused on financial best practices to build international confidence and enhance competitiveness. As Mark Sutton, Senior Payments & Integration Sales Consultant, Treasury & Trade Solutions, Global Transaction Services, Citi outlines,

“Governments of Middle Eastern states are increasingly promoting efficiency and integrity of processes amongst both state-owned entities and the wider business community, and the regulatory environment is gradually changing to reflect this emphasis.”