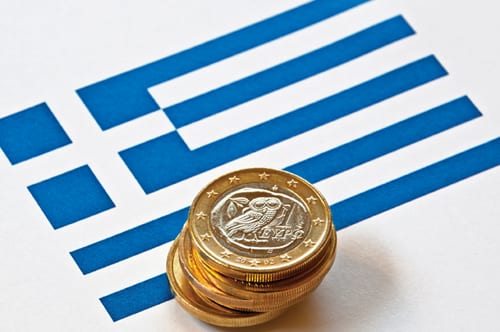 With the majority of its revenues derived from sales in the Greek market, and most of its 11,000-strong workforce based in Greece, the Eurozone crisis and potential for Greece’s exit from the euro has been a discomfiting time for Greek food company Vivartia. Consequently, the company has had to make specific plans on how to manage a possible Greek exit, and the potential impact on financing, revenues and growth. Although the risk is now less severe than the period of ‘red alert’ in May/ June 2012, Vivartia remains vigilant and conscientious in its contingency plans.

At Vivartia, we have recognised for some time that effective risk management and contingency planning against a wide range of risks was critical to our business, particularly in the face of political and economic instability. The prospect of Greek government loan default and secession from the euro first hit the headlines in November 2011 and acted as a trigger to assess the group’s ability to deal with major market shocks. As part of this process, we identified some important areas in which our contingency plans were lacking, so treasury was tasked to develop a robust risk management and contingency plan, termed the ‘Business Continuation Project’.

Having obtained this mandate from senior management, we put together a task force in February 2012 to consider various crisis scenarios (including a potential Greek default and euro secession, or indeed any other event that could trigger a major economic and market impact) evaluate the risk factors and propose possible solutions.