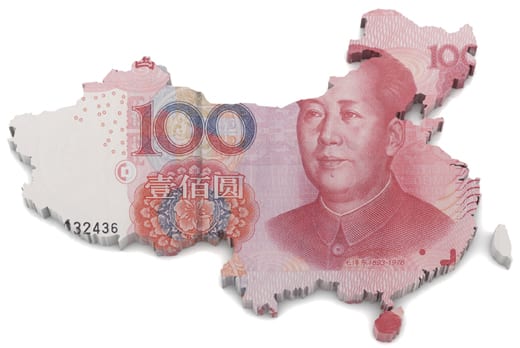 In this interview, we welcome Kee Joo Wong, Head of Global Payments and Cash Management, HSBC Bank (China) Company Limited, who discusses the current status of some of the financial liberalisation initiatives in China. In particular, he emphasises the value of participation in pilot schemes and maintaining an awareness of opportunities for cash and treasury management liberalisation.

How would you characterise progress towards financial liberalisation in China?

Although we are witnessing relentless progress towards financial liberalisation in China, the pace is steady and controlled. Effectively, the approach is to “cross the river by feeling the stones”, an expression first used by Deng Xiaoping. Each step in the journey is taken through a pilot project, in which a new initiative is introduced to a limited group of banks and their customers in one or more cities. Based on the success of the pilot project, initiatives can then be rolled out more widely. This is a pragmatic approach bearing in mind the scale and diversity of the business community in China, and each pilot project is focused and conducted relatively quickly. For example, the RMB cross-border trade settlement pilot was first launched in 2009, and has since witnessed rapid growth, with now almost all exporters across China having the ability to settle trade transactions in RMB. This has clearly led to the rise of the use of RMB as a trade settlement currency. As of January 2013, RMB has overtaken the Danish krone and Russian rouble to become the 13th largest currency on the SWIFT network (source: SWIFT). From an investment perspective, almost 35% of foreign direct investment into China is now in RMB.

What recent pilot schemes would you highlight?

Recent months have witnessed a variety of crucial RMB and foreign currency pilot schemes. For example, schemes to simplify cross-border trade settlement in foreign currency will streamline trade processes, reducing the documentation required from three separate documents to just one. This is becoming possible through greater interaction between separate government departments (such as tax and customs) and integration between their systems. There are also RMB simplified trade payment pilot schemes in select cities, where customers who apply with nominated banks, such as HSBC, will not need to provide documentation for RMB cross-border trade settlement transactions. The benefits to both Chinese and foreign corporations in China are clear: payment processes can be conducted more promptly and efficiently, and can be centralised into a payments hub or shared service centre more easily. Payment timing can be predicted more easily, enhancing working capital and cash flow forecasting.