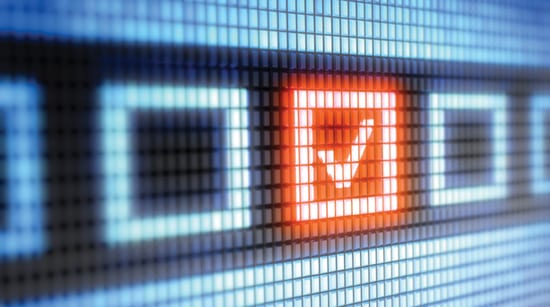 European treasurers surveyed by Fitch have increasingly turned to money market funds (MMFs), which many view as an extension of traditional bank deposits. When selecting funds, treasurers take a holistic view, emphasising the financial and operational role of the fund sponsor in addition to the fund itself. Treasurers appear to hold mixed views on the respective merits and flaws of CNAV and VNAV funds. Some even use both, which is particularly interesting in light of the current regulatory debate on the future of money market funds. Nevertheless, it appears many treasurers have not adequately anticipated the impact of a potential regulatory move to VNAV, which indicates the need for a sound transition framework.

Money market funds are subject to ongoing regulatory debate around the world. Many changes have been proposed, notably a potential move from the constant net asset value (CNAV) structure, which represents around half of total MMF assets in Europe, to a variable net asset value (VNAV) structure, which is predominant in French funds and represents the remaining MMF assets. While calling for changes to MMF operating frameworks, regulators have also expressed concerns about the potential impact on short-term investors who have adopted pooled solutions in recent years. Fitch has surveyed 68 European treasurers on their cash management practices. The findings are particularly relevant in light of the ongoing global regulatory debate around money market funds.