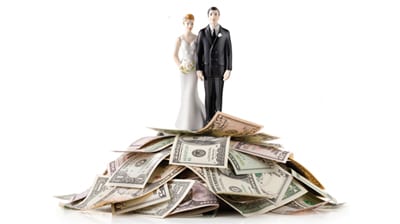 I was recently asked a simple but nevertheless somewhat disconcerting question: “When everything is considered, after 12 years, has IAS 39 and the hedge accounting exception been beneficial for the profession of treasurer or not?” IAS 39 has its good and its bad sides. Nevertheless, it has been relatively beneficial to the profession and to world finance. Its successors will be even better in ironing out a number of points that are often criticised by users.

The good and bad sides of IAS 39

Even though it was resisted for a long time, then debated and each amendment challenged, even if it was listed as one of the reasons for the financial crisis (there was a need to find culprits other than just the ratings agencies which had taken too much of the blame) and even if it is still the most complex standard (IAS/IFRS), IAS 39 has done more good than harm. It paved the way for a complete revision of the approach to managing financial risk and hedging those risks. In particular, it brought more virtue and discipline back into hedging practices in non-financial corporations.

The cruel ‘mark to market’ sentence, a sort of wrecking bar of the P&L account, has obliged all companies to revisit their approach to risk management. Without it, there was a danger that these companies would have shown results that were unacceptably volatile for any reasonable and sensible CFO. Over a number of years an enormous additional workload was generated in learning, understanding, and implementing the standard. These same consultants now hope there will be sequels to IFRS 9 and IFRS 7 that are as complex and burdensome as possible (in the interests of their jobs) but they are also hoping for evermore numerous and tortuous regulations. On this last point they are unlikely to be disappointed.