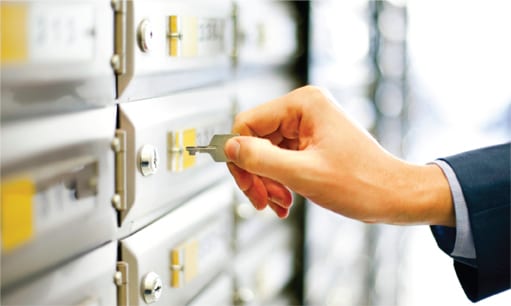 Despite a continued decline in cheque volumes, the majority of payments received by many US companies today are still made by cheque. For these companies, possible upcoming changes to the US Postal Service delivery model could unexpectedly impact their businesses – and as a result, the rationales for using a lockbox service are increasingly important.

US Postal Service volumes have declined dramatically due to a number of factors, most notably the rise of electronic communication. This declining volume — 21% between 2008 and 2012 — has had a powerful impact on the Postal Service’s revenues, so much so that the service’s capacity has far outstretched its volumes. Adding to this pressure is legislation passed in 2006 requiring the Postal Service to pre-fund its pension plan obligations, all of which has negatively impacted the organisation’s cash flow, and in 2012 led to a $16bn loss [1].

This situation has prompted the Postal Service to set in motion a number of possible initiatives. The organisation began rationalising its network, leading to three waves of processing site closures that are currently under way. It has also proposed ending its Saturday delivery service for first class mail (but not packages), a measure which aims to save over $2bn per year. While this proposal was initially scheduled to take effect in August 2013, implementation has recently been placed on hold as a result of Congressional action. Meanwhile, it has also petitioned Congress for legislative relief in terms of its pension funding obligations, although its efforts have been unsuccessful thus far.