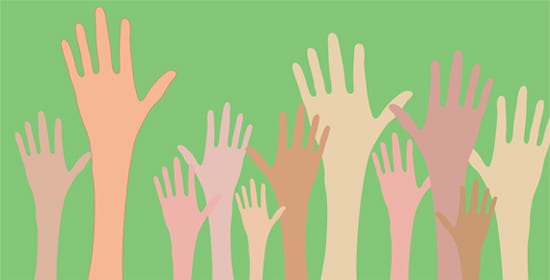 AFEX, one of the world’s largest non-bank providers of global payment and risk management solutions, announced the results of its inaugural Currency Risk Outlook Survey recently, indicating that a vast majority (88%) of its clients in the US, UK and Australia foresee currency movements to be as or more volatile in the next 12 months than the preceding year.  The survey polled 452 businesses around the world and found that half of the respondents will employ a hedging strategy in 2014, with more than a third (35%) expecting to hedge more than they did in 2013.

The end of the first decade of the 21st century saw currency markets experience volatility, as first the sub-prime loan crisis rattled long-standing Wall Street institutions and then the Eurozone crisis took root.  These events served as a perfect storm to undermine the global financial system, in turn forcing the hands of central bankers to manipulate their interest rates and currencies in the hope of reviving stagnant economies.

No one knows for certain how currencies will move over the remainder of 2014 but we can anticipate the potential for certain pairs to be more volatile than others.  Due to the tapering programme, emerging market currencies will likely be under pressure for the remainder of 2014.  Not all businesses deal with emerging markets but many do transact business in South East Asia and or South America. Both are geographical regions with current economic and socio-political issues and a resulting cooling of the once vibrant economic growth potential.