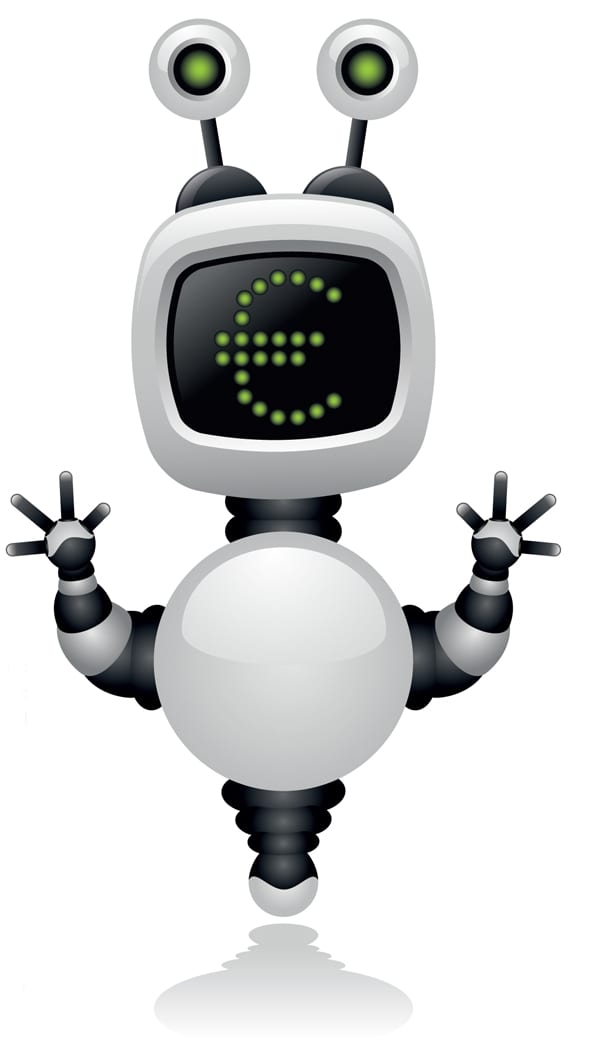 The new CFO has arrived in his most recently updated version. His job has evolved considerably over the last few years because of fundamental changes in the environment in which he operates, just as happened with the treasury manager’s job. After spending a huge amount of time on compliance, he is now being asked to improve the organisation’s performance. He is being asked to be transparent, multi-skilled, efficient, proactive and a visionary. This is a very wide-ranging job description which this article sets out to illustrate.

It is not only just technical jobs, such as the treasurers’, that have evolved greatly over the last few years. The CFO’s job has also obviously mutated for a number of reasons. It now requires qualities other than those needed in the past as well as new aptitudes to fulfil the growing expectations of the shareholders and the audit committee.

The CFO now sees his performance measured and evaluated. He can no longer just do his job and produce the financial results; in addition, he has to demonstrate that he has performed. We have moved into a yet more competitive era. We have to demonstrate that we are achieving fixed, pre-set targets effectively. This need to demonstrate that expectations have been fulfilled and that the job has been done, from a perspective that is not just backward-looking, creates the feeling of increased pressure on CFOs. Onto profit reporting has to be added the method, how we got there and how we will keep on getting there – a new predictive aspect of the job which goes well beyond producing cash flow forecasts and budgets. The management aspect is new because the methods and the control system are going to be of the essence and must be demonstrable. The days of taking people’s word for it or judging by past results are well and truly over. The neo-CFO in his 2011.0 version has become the multinational market standard.

How SMEs Can Benefit From Bounce-Back Banking

The current downturn is having a devastating and potentially fatal impact on small and medium-sized enterprises. But there are...

Step Away from the Edge: Facing the KYC Cliff

With the average global treasury team reportedly spending more than one day each week dealing with know your customer (KYC)...

Why Corporate Finance Teams are More Than Bean Counters

The fluctuating energy market creates a finance environment like no other. As a result, heads of finance in this industry must...