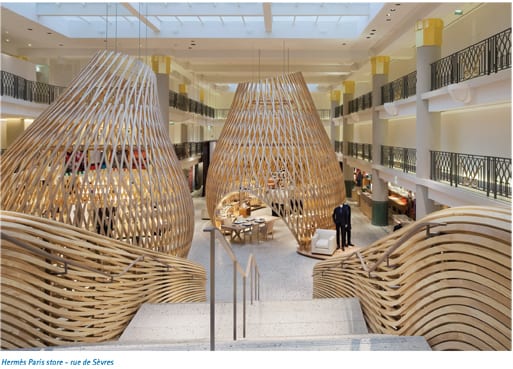 BNP Paribas has been enthusiastic in its support for SWIFT’s personal digital identity solution, 3SKey, since it was first launched in 2010. In France in particular, but increasingly in other countries too, the ability to add a personal digital signature to an electronic transaction is an essential requirement. While this capability was provided through ETEBAC 5 in the past, the development of 3SKey enables corporates to comply with their internal security requirements without being limited in their choice of bank connectivity. For example, the ability to add a personal digital signature to transactions with all of their banks, leveraging SWIFT as a single communication channel, is becoming increasingly attractive, as the experiences of Hermès demonstrate, described by Group Treasurer, Philippe Bouchard. 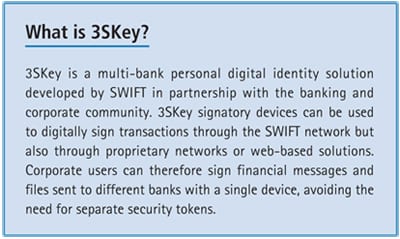 Hermès has expanded its international footprint substantially in the past 20 years and is now present is more than 30 countries. Historically, Hermès Treasury has focused on foreign exchange (FX centralisation has been carried out since the early ‘90s), and then on French cash management optimisation. Now we have focused on enhancing our international cash and treasury management in order to demonstrate best practices in our industry.